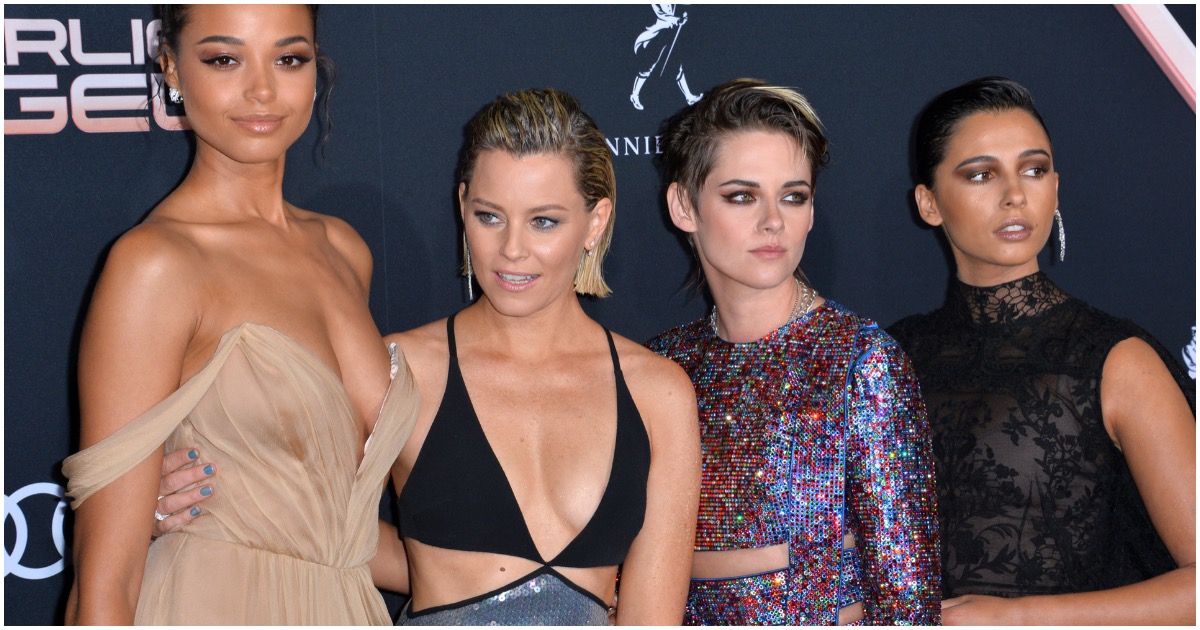 There’s a decent chance you didn’t head to the movie theaters last weekend to catch the latest “Charlie’s Angels” reboot. Don’t feel so bad. Nobody went to see it. It bombed pretty hard.

Banks clearly couldn’t think of a better excuse, nor can she understand that nobody was begging for another “Charlie’s Angels.” There’s no such thing as personal accountability to lefties. None. From Variety:

While “Charlie’s Angels” got off to a better start abroad than in North America, the action comedy majorly stalled in its global debut. The movie earned $19.3 million from 26 markets, along with $8.6 million at the domestic box office for a worldwide bounty of $26.1 million. The international box office will be key in recouping “Charlie’s Angels’” $48 million budget. So far, the film has seen the strongest showing in China with an uninspiring $7.7 million, along with Indonesia ($2.9 million), Australia ($1.3 million), Russia ($1 million) and the Philippines ($1 million).

Bad movie is bad, that’s why the movie flopped.

Bad movie is bad, that’s why the movie flopped.

When asked about “Wonder Woman” and “Captain Marvel” doing well in theaters, Banks noted, “They’ll go and see a comic book movie with Wonder Woman and Captain Marvel because that’s a male genre. So even though those are movies about women, they put them in the context of feeding the larger comic book world, so it’s all about, yes, you’re watching a Wonder Woman movie but we’re setting up three other characters or we’re setting up ‘Justice League.’”

Even before the release of the film, Banks said, “Look, people have to buy tickets to this movie, too. This movie has to make money. If this movie doesn’t make money it reinforces a stereotype in Hollywood that men don’t go see women do action movies.”

At the end of the day, Banks made a left-leaning movie with a feminist slant that was not well-received. It’s that simple.

Man up and own it, Elizabeth.