As electric vehicles continue to be pushed on the nation by the Biden administration, certain facts are coming to light about them, and this time we are hearing warnings from the nation’s firefighters.

As the number of electric car owners grows, so too are the problems peculiar to EV ownership. From lack of charging stations, to unexpected expenses for repairs and now to water waste.

You read that right. Water waste.

According to News Nation firemen are warning that electric car fires are far more problematic than fires that engulf gas-powered vehicles.

Lt. Tanner Morgan with the Grand Prairie Fire Department near Dallas told News Nation that fire departments are not exactly ready to deal with EVs.

“We’re at that critical point where the consumer-driven world we live in is pushing these vehicles out and the fire department is playing catch up,” he said.

Lt. Morgan went on to say that a gas-powered car typically takes less than 1,000 gallons of water to douse it when it catches on fire. But EVs are a bigger problem, he said. When an electric vehicle catches on fire, firemen are faced with a “thermal runaway.”

Morgan added that the lithium-ion batteries in an EV fuel a fire to a much higher degree than gasoline. And firefighters are having to learn that they need different tactics to fight an EV fire.

Fremont Fire Department Battalion Chief Gary Ashley said, “The protocol is to start using copious amounts of water, up to 3,000 gallons, so that’s what we started doing.”

Unfortunately, 3,000 gallons wasn’t enough for a recent EV fire in Sacramento. News Nation reported that firefighters on that case didn’t start getting the fire under control until 4,500 gallons were sprayed onto the flames. Authorities said that even when firefighters sprayed water directly on the battery compartment, the fire kept reigniting.

Even Tesla warned about the huge amount of water needed to douse an EV fire.

“Tesla’s own emergency response guide for the Model S warns that battery fires can require between 3,000 to 8,000 gallons of water to fully extinguish the flames,” News Nations wrote. So, obviously, 10,000 gallons is not out of the question.

Officials are also warning rural fire departments — in areas where fire hydrants are not available — could face very dangerous conditions with EV fires, especially when many fire trucks cannot hold that much water.

“In rural areas, especially on interstates where there are no hydrants, this is going to create a logistical issue for emergency response agencies as they’re going to have to shuttle the water up that they need,” the National Volunteer Fire Council’s Tom Miller said.

Still, some advocates say EV fires are far less common than fires in other types of vehicles.

News Nation added that AutoInsuranceEZ finds that there were only 25 EV fires for every 100,000 electric vehicles sold. But there are more than 1,500 fires per 100,000 gas-powered vehicles sold.

Fires, of course, are only one heightened issue that electric vehicle owners are faced with. There are many new issues that car owners did not expect when becoming an EV owner.

President Joe Biden and his administration sell EVs as the miracle cure to the woes of rising gas prices. But what the administration doesn’t note is that EVs have issues of their own.

There are much higher vehicle registration fees — sometimes two and three times higher. And speaking of taxes, many states are considering per-mile taxes for EVs. And then there are the plans to place surcharges on homes with EV charging stations.

Then there is the problem with finding parts and service. Car dealers may be selling more EVs, but their service departments are not staffed with the needed number of trained mechanics and service personnel, nor do they have the needed stockpile of parts in stock to fix what has broken.

And this isn’t even to mention the environmental issues and high costs with the massive batteries that make these cars go.

These are just some of the new troubles intrinsic to owning an electric vehicle. And we will continue learning about the pitfalls of these cars as more of them hit the road. 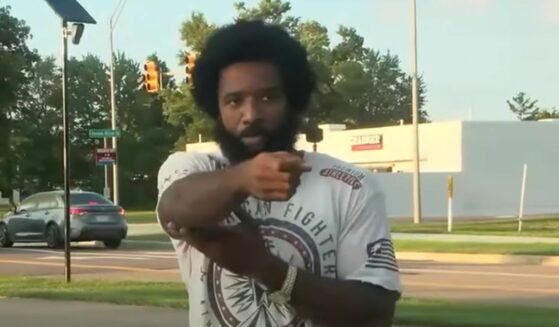 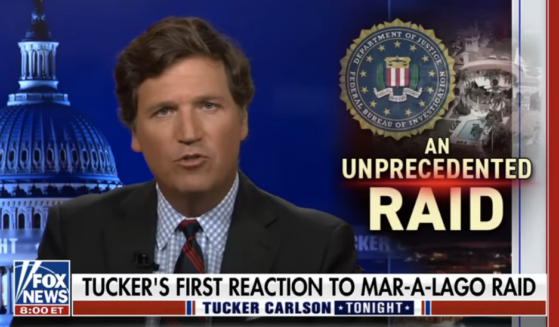 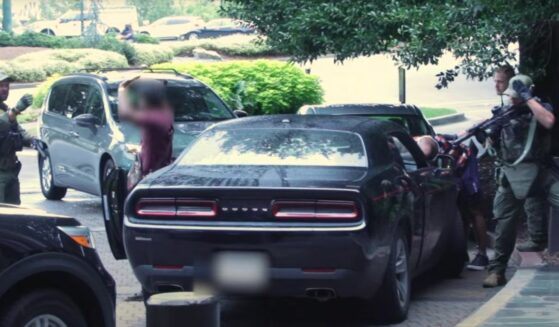 On Saturday, Rand Paul demanded the repeal of the law some allege the FBI could indict Trump for violating following the Mar-a-Lago raid.
By Michael Austin, The Western Journal  August 17, 2022 Comment MoreShare
Next