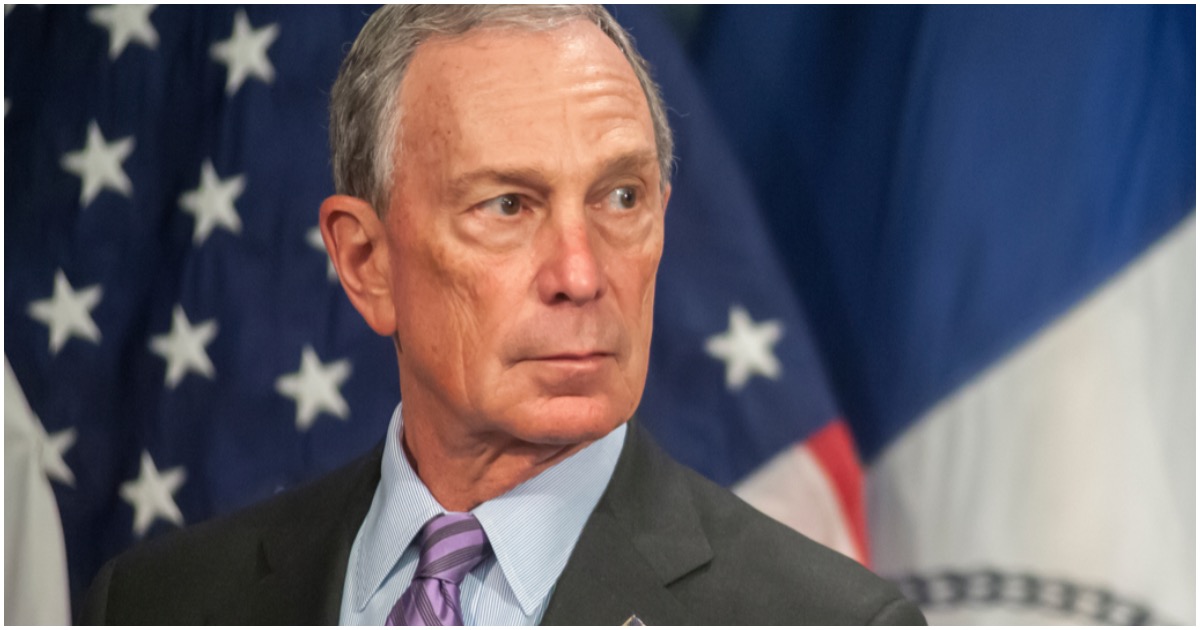 Michael Bloomberg has so much money that he’s not sure what to do with it all. His latest brilliant idea involves giving away a whole bunch of it with zero return on investment in an attempt to take down President Trump in 2020. Now, another relatively big name liberal is looking to get into the race. But don’t worry, it’s not Hillary Clinton. Not yet, at least. From Daily Wire:

“Mr. Patrick has told party leaders that he doesn’t think any of the candidates running have established political momentum and that he thinks there is an opening for somebody who can unite both liberals and moderate Democrats,” The New York Times reported. “At the same time, Massachusetts Democrats close to Mr. Patrick have started to reach out to prominent party leaders in early nominating states to alert them that he may run, according to one Democrat who has received an inquiry.”

She doesn’t want to Keep America Great, either.

The TV courtroom personality, 77, wrote a piece for USA Today in which she endorsed former mayor of New York City Michael Bloomberg for president even though he’s not currently running for the position.

She said, “I realize I am taking a personal and a career risk. I have carefully stayed away from politics for 50 years, except to vote. But times have changed in our country, and I believe the moment has come for me to step out from behind the curtain. I want to speak honestly and from the heart — regardless of the consequences.”

She added, “Our American family has been fractured in recent years. We’re hopelessly divided, and a bitterly divided family cannot thrive,” she said. “The only way we can begin to come together again, I said, is if Michael Bloomberg, former mayor of New York City, becomes our next president.“

Rex Responds to Haley’s Accusation of Going Against Trump: She Was ‘Rarely A Participant’

Flashback: Biden Says He & Obama Deserve Praise for the Booming Economy – Not Trump