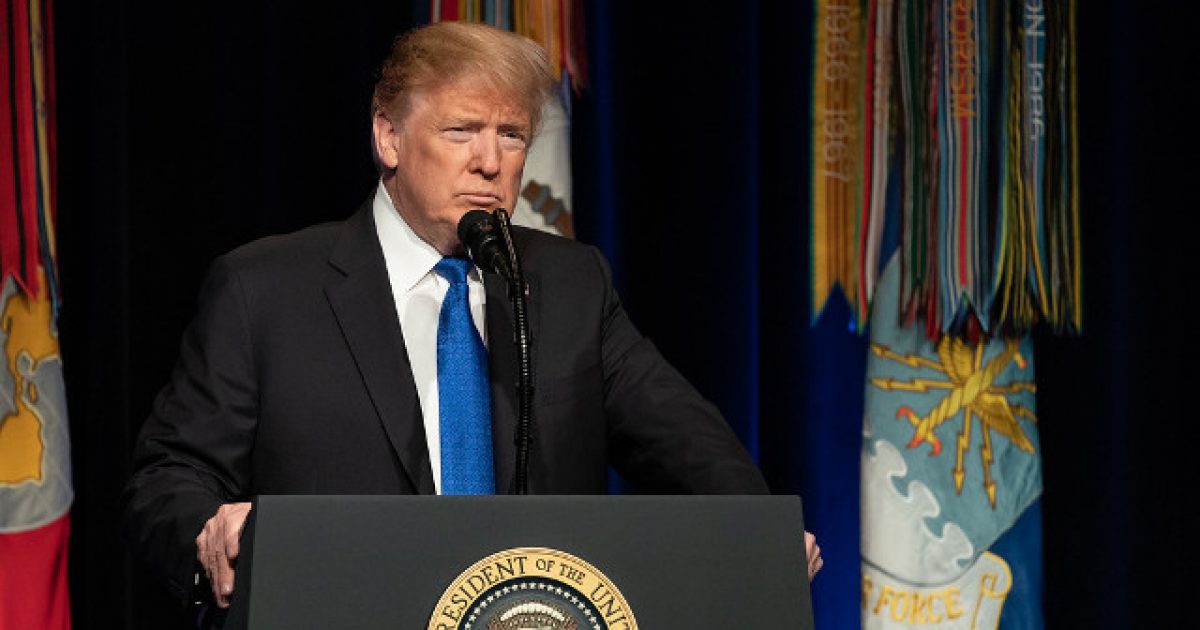 Much attention is now being cast toward moderate Democrats in the House, especially in swing districts, with the first day of public hearings in the impeachment inquiry into President Trump now under wraps.

The day finished up without any major revelations coming to light, highlighting the weakness of the Democrats’ key witnesses in the case against the president. Many of these witnesses are relying on second-hand information, having not interacted even once with the president.

At one point in Wednesday’s hearing, Rep. Mike Quigley, D-Ill., even appeared to embrace hearsay testimony, claiming that “hearsay can be much better evidence than direct” and that “countless people have been convicted on hearsay because the courts have routinely allowed and created, needed exceptions to hearsay.” It was unclear which of those limited exceptions would apply to Wednesday’s testimony — and whether Quigley’s argument would persuade critical swing-vote Democrats.

The House is now comprised of 431 members, meaning Democrats need 217 yeas to impeach Trump. There are currently 233 Democrats, so Democrats can only lose 16 of their own and still impeach the president. 31 House Democrats represent more moderate districts that Trump carried in 2016.

Freshman Rep. Elissa Slotkin, D-Mich. — who flipped a GOP district in 2018 that Trump won by 7 points in 2016 — told Fox News that she was tentatively weighing all the evidence.

“My constituents expect me to make an objective decision,” Slotkin said as the hearings concluded, “not one based on an hour of testimony.”

Democrat Rep. Mike Quigley (IL) on evidence: "Hearsay can be much better evidence than direct … and it's certainly valid in this instance" pic.twitter.com/JD0Ui6acxD

There’s also a report floating around that is suggesting that if House Democrats impeach the president, Senate Republicans are going to hold a lengthy trial that will “scramble” the 2020 Democratic presidential primary by making it mandatory for several of the contenders to stay put in Washington in order to handle the trial.

It’s almost a guarantee that Trump will be acquitted by the Senate, it being controlled by the GOP and all, so these efforts to impeach him seem to be a waste.

A motion was tabled on Wednesday by a vote of 13-9 that would have subpoenaed the whistleblower to publicly testify.

Katie Hill Criticizes Paul Gosar For Epstein Tweets; Gosar Fires Back And Says ‘You Taught The Country What A ‘Throuple’ Was’