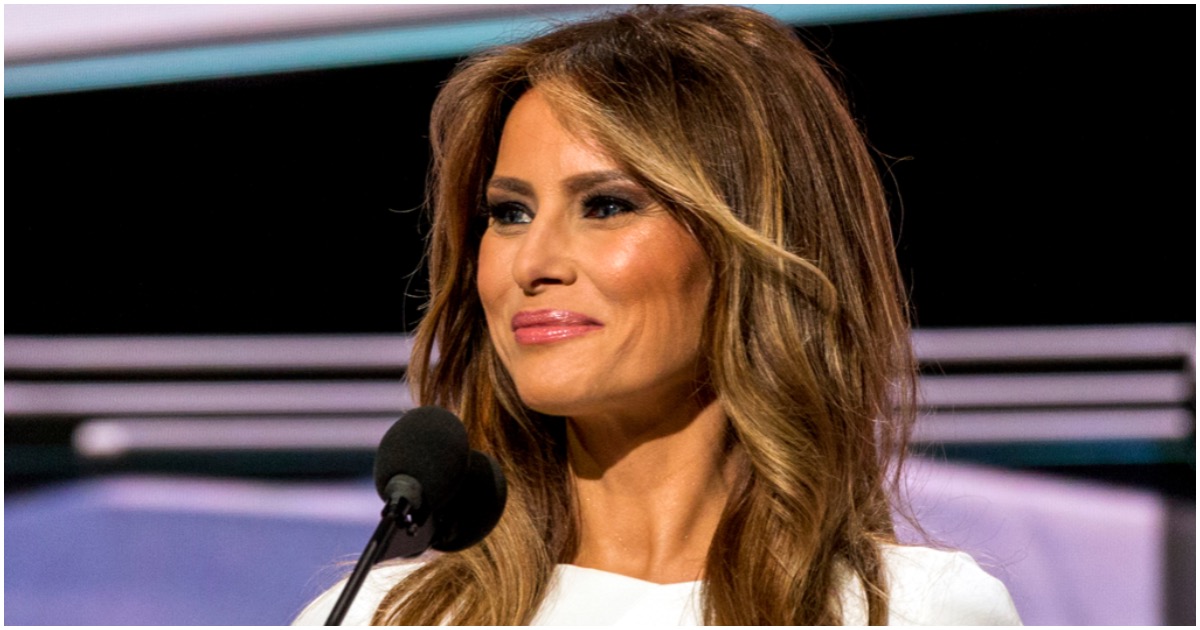 That’s why proud patriots need to SUPPORT MELANIA each and every day by signing the petition and letting the media know their vile attacks fall on deaf ears!

She was a model. She’s lived the American dream 100-times over.

None of that is good enough for a CNN writer.

“In a rare interview Wednesday night Melania Trump proved that she doesn’t understand what it means to be first lady,” Brower wrote in her opening salvo. She derided Melania Trump’s emphasis on “comedians to journalists to performers, book writers” as her greatest challenge, despite noting similar complaints from former first ladies — most notably, Michelle Obama.

“There are prisonlike elements, but it’s a really nice prison,” Obama said of the White House at a 2013 summit in Africa. “You can’t complain.” Obama explained that “people are sorting through our shoes and our hair … whether we cut it or not.”

Melania is OUR first lady.

Most first lady’s don’t remain as active as Michelle Obama after leaving the White House.

Predictably, Michelle Obama doesn’t understand that. She appears to desperately need the attention.

Sign the petition to tell off the MSM once and for all!