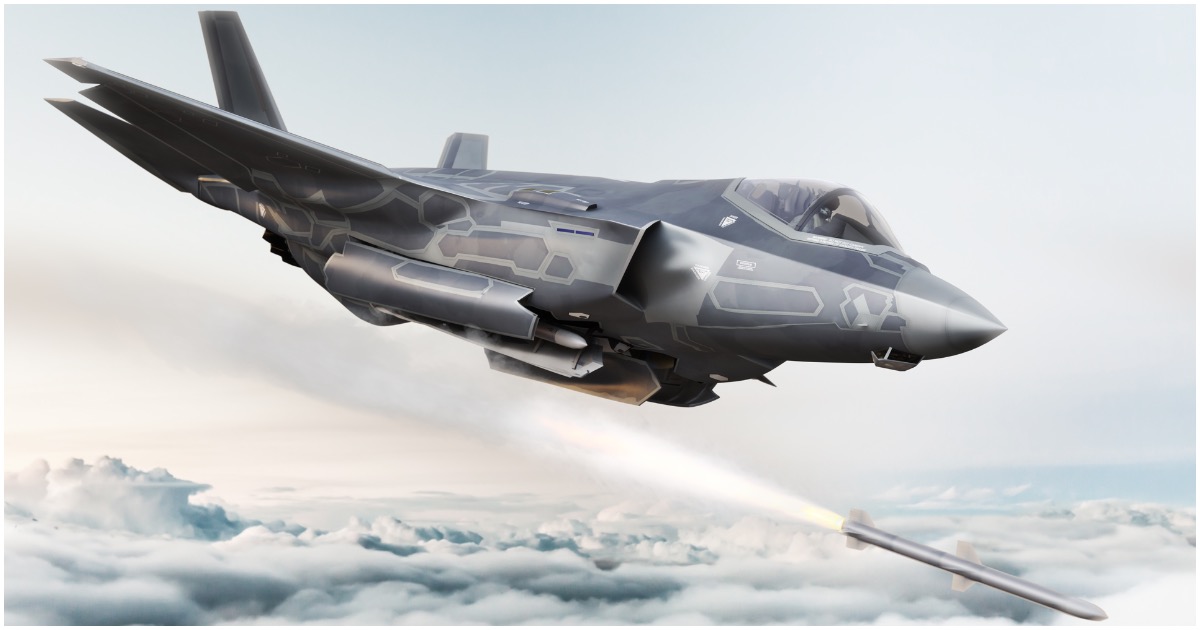 When your car needs new wiper blades, you probably visit an auto parts store and spend about $30. However, if you took the same approach the federal government takes, you would visit a dealer and spend $30,000 on a new car. From tools to Web services, the federal acquisition process is broken.

The Pentagon is a prime example of that brokenness. The U.S. Government Accountability Office puts out a report every two years, highlighting high-risk areas. Military weapons and contracting have been on that list for years. With these two totaling “about $1.66 trillion in investments of 86 major weapons systems and $300 billion in annual contracted services,” as Federal News Network reports. A prime example of waste is the military’s F-35 program.

Lawmakers keep demanding that the Pentagon buy more F-35s, also known as Joint Strike Fighters (JSF). Their most recent spending bill calls for the government to buy 90 of the jets from Lockheed Martin. That’s a dozen more than the military requested.

The increase in demand is causing production delays. “The ramp that we’ve been through from production perspective, that affects not just Lockheed and how they process aircraft through their production line, but all of the lower-tier vendors as well that are now producing the parts at dramatically increasing rates,” Air Force Lt. General Eric Fick tells the publication FlightGlobal. “And then they must also produce spares, even above those rates, right? And making that ramp, not just from a production perspective, but from a purchase of spares perspective, has been challenging.” That’s a polite way of saying that Lockheed can’t keep up with demand, either for new jets or for parts for existing aircraft.

This production delay would be a problem for any aircraft. Planes can’t fly if they don’t have spare parts available to replace the things that inevitably wear out. It’s especially a problem for the JSF, which has a terrible track record to begin with. Just last year, the Pentagon’s operational testing and evaluation (IOT&E) assessment of the JSF found that “fleet-wide average availability is below the program target value of 60 percent and well below planned 80 percent needed for the efficient conduct of IOT&E.” It admitted there is “no improving trend” among the number of aircraft available for training and combat missions.

The IOT&E’s assessment is ironic because the JSF was sold to taxpayers as a plane that would end up saving taxpayer’s money. We were told that it would be so versatile that it could replace several other types of aircraft. It could serve the Air Force by delivering bombs across long distances and using stealth technology. It could serve the Marines by taking off and landing vertically. It could serve the Navy by landing on carrier decks at sea. It was also supposed to be able to share spare parts; up to 80 percent of parts were supposed to be compatible with any version of the JSF.

Yet in reality, the price tag for the JSF has soared across the years, even as the jet is unable to complete any of its missions very effectively. The supposed savings never developed. “The estimate for operating and supporting the fleet of fighters over more than six decades grew by almost $73 billion to $1.196 trillion,” Time magazine reported in 2019. The spare parts problem is only going to make costs go higher.

When it started planning for the JSF, the military cut corners by trying to implement “concurrency.” It would have Lockheed building it new jets even as jets that were already in service were still going through ground- and flight-testing. Now, that decision is haunting both the contractor (which cannot deliver) and the military (which is missing a critical weapon).

The federal government is responsible for protecting Americans from attack. Instead, it’s leaving us more vulnerable than we need to be, as it throws good money after bad by purchasing new F-35s while others sit grounded for lack of parts. If left to their own devices, the federal government will continue to spend taxpayer dollars with no concern about the results. Taxpayers should demand a new approach in Washington. Without that new approach, Americans will be less safe while having less money. Not exactly a win for the American people.

Tim Tapp is the host of the syndicated, conservative talk show “Tapp” into the Truth. He calls East Tennessee home, where he broadcasts and writes. He also still works in Quality Assurance for a food manufacturing company as he takes up the cause of defending our republic. Find out more at www.tappintothetruth.com