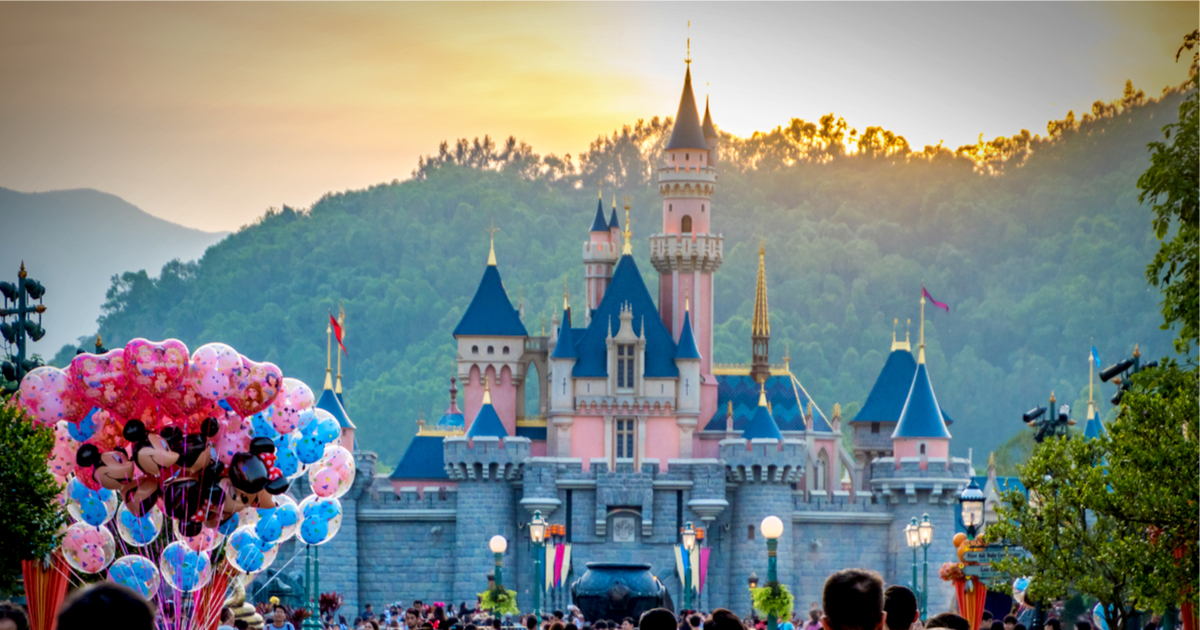 Florida Governor Ron DeSantis has long been erring on the side of his constituents and their freedom, no matter how tough a task that can be at times.

Lately, much of this tumult has come from friction between Florida’s freedom-first ethos and a number of major corporations who’ve been clinging to COVID-19 precautions that were employed in the first uncertain months of the pandemic.

Now, however, as Disney continues to bristle against some of DeSantis’ latest policy points, lawmakers in the Sunshine State are taking aim at the happiest place on earth.

Florida Gov. Ron DeSantis announced on Tuesday that he is calling on the state legislature to consider legislation in a special session to dismantle special protections for Disney operating in Florida following the company’s opposition to a controversial parental rights bill.

“I am announcing today that we are expanding the call of what they are going to be considering,” DeSantis said during a press conference at The Villages in Florida. “Yes, they will be considering the congressional map but they also will be considering termination of all special districts that were enacted in Florida prior to 1968 and that includes the Reedy Creek Improvement District.”

DeSantis, whose comment drew applause from the crowd, has previously hinted at his support for repealing a 55-year-old state law that allows Disney to effectively govern itself on the grounds of Walt Disney World.

“What I would say as a matter of first principle is I don’t support special privileges in law just because a company is powerful and they’ve been able to wield a lot of power,” DeSantis said during a press conference last month.

The move comes as DeSantis continues to raise his national profile ahead of what many believe will be a run for the presidency in 2024.