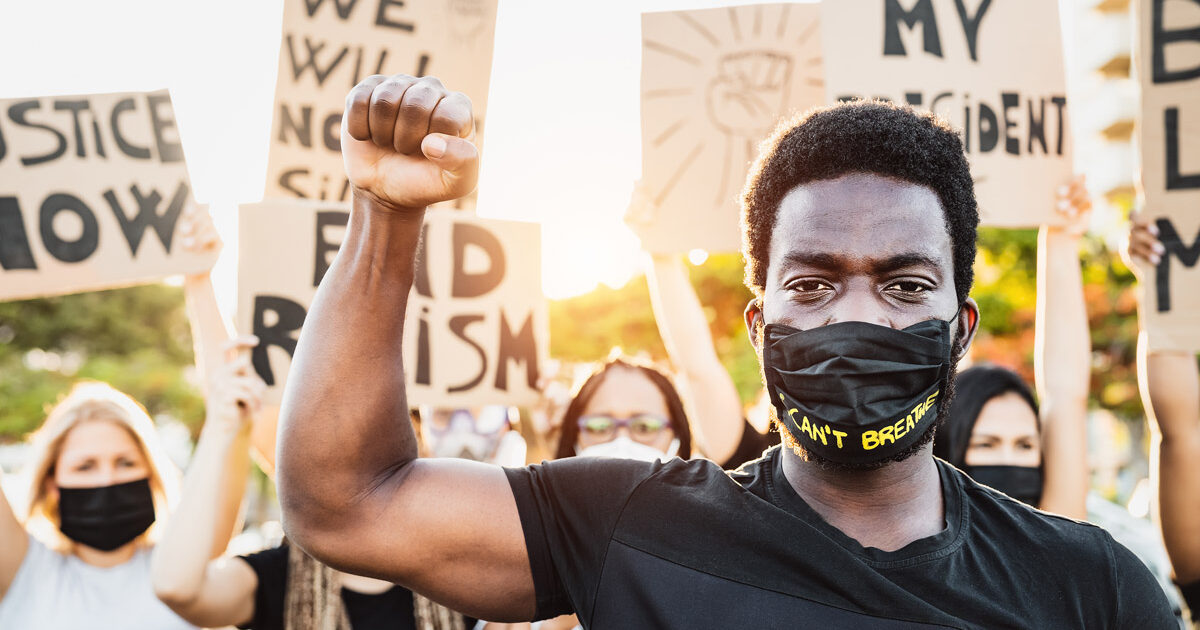 The law firm representing the Palm Beach County School Board recently sent board members a Black Lives Matter propaganda fact sheet to help them knock down arguments against Critical Race Theory being offered by parents and taxpayers.

The propaganda sheet was meant to help the school board bully parents into backing down from complaints over the racist, anti-white training the school board is forcing upon teachers and kids.

Many parents have questioned the ethics of this anti-white training, and have labeled the ideology as politics, not education.

The talking points were written by the Jewish Council for Public Affairs and titled, “Talking Points on Anti-Semitism and Black Lives Matter.” In one place, this sheet tells the lie that BLM is not anti-Semitic.

The info sheet is specifically aimed at knocking down the claims made attorney Daniel B. Rosenthal on behalf of his client, Bryan Rudnick, a parent of a child in the Palm Beach school system.

The board’s general counsel, Shawntoyia Bernard, admitted that her firm sent the letter to the school board.

The letter (as you can see HERE) is simple BLM propaganda.

Morton Klein, a German-born American economist and head of the Zionist Organization of America, said there’s no question in his mind regarding BLM’s anti-Semitism.

“The Black Lives Matter group is antisemitic and hates the Jewish State of Israel,” Klein, who was born to Holocaust survivors, told BizPac Review. “In the last two weeks, its leaders supported the terrorist group Hamas in its war against Israel and said BLM’s goal is the destruction of the colonialist apartheid project called Israel.”

“Black Lives Matter should be understood as the new civil rights movement in America, not as a particular set of policies or organizations,” one of the JCPA talking points states. “The Jewish community is proud of its strong solidarity and participation in the civil rights movement of the past and should be equally eager to engage in the present.”

However, BLM, and its individual founders and members, have spent years making one anti-Semitic proclamation after another.

Still, the days of Critical Race Theory being forced on kids in Florida’s schools are coming to an end. Both the state’s governor, Ron DeSantis, and the state legislature are working to ban such left-wing, political ideologies from being foisted on kids as if it is “education.”

Trump And The ‘Big Lie’

Get a Jab? Here’s a Joint! Washington Uses Weed to Push Vaccine