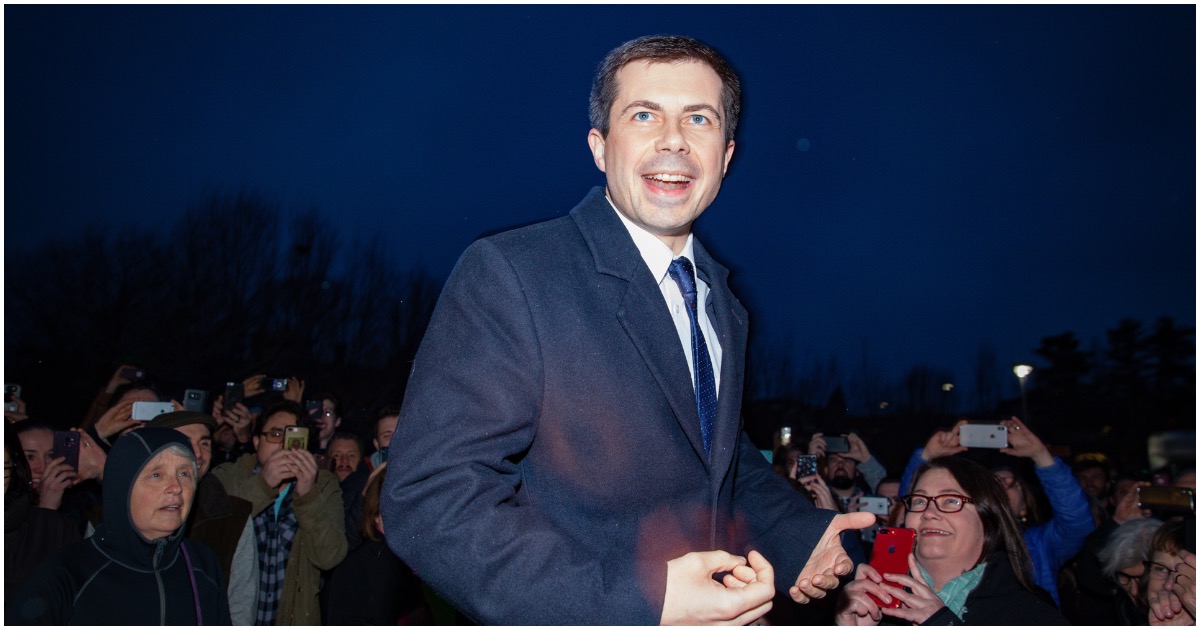 How will Trump perform against the Democrat nominee come 2020? He will win.

Jeffrey Epstein Found DEAD From Hanging Inside Jail Cell, Was NOT On Suicide Watch (Details)