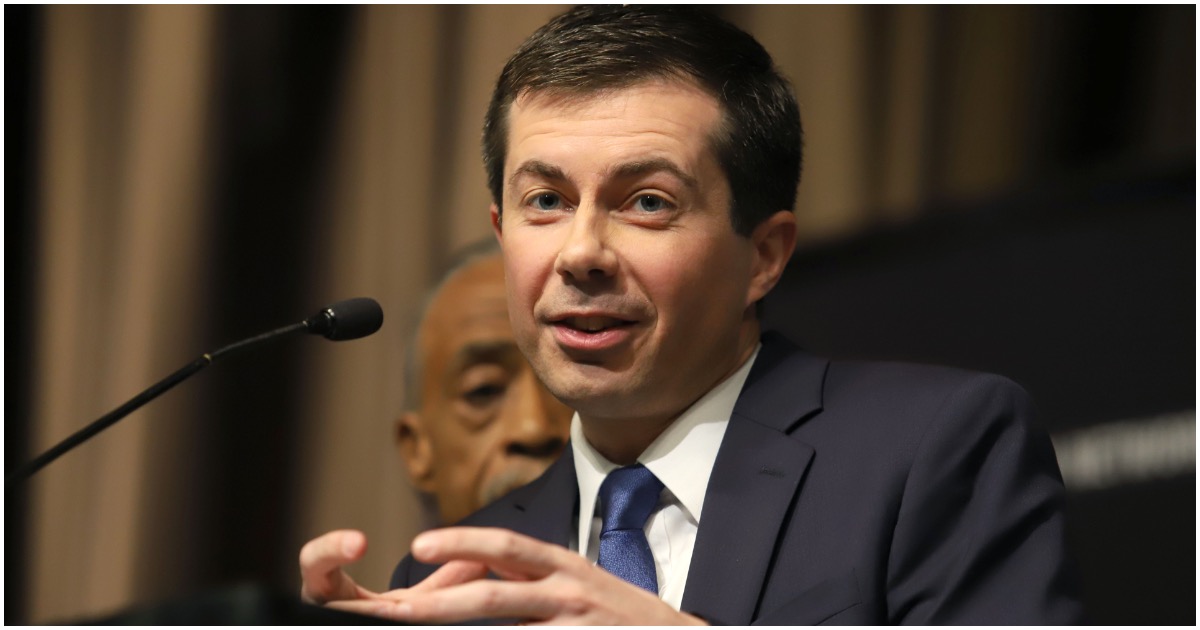 If a person not named Bernie Sanders or Joe Biden walks away with the Democrat nomination for president, it will be a major surprise.