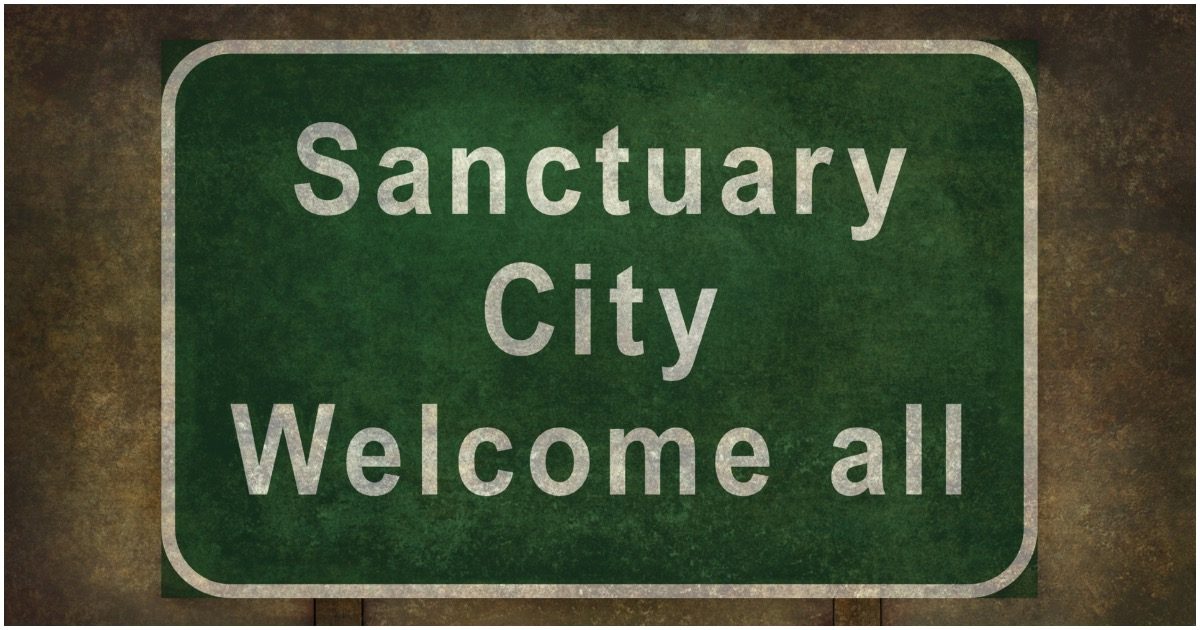 Uninformed liberals still don’t understand why sanctuary cities and/or counties are bad news. They don’t care to know. They just think it’s noble to be kinder to illegal aliens than American citizens because we have it too good here in the U.S.

Check out what happened in Illinois in 2019, via Breitbart:

“The most concerning issue about working in an area that refuses to cooperate with ICE is not only that we do not know which criminal aliens are being released from custody, but the public doesn’t know either,” ICE official Henry Lucero said in a statement.

ICYMI: California to Give $500 Stimulus Checks to the Undocumented, $125 Million Total