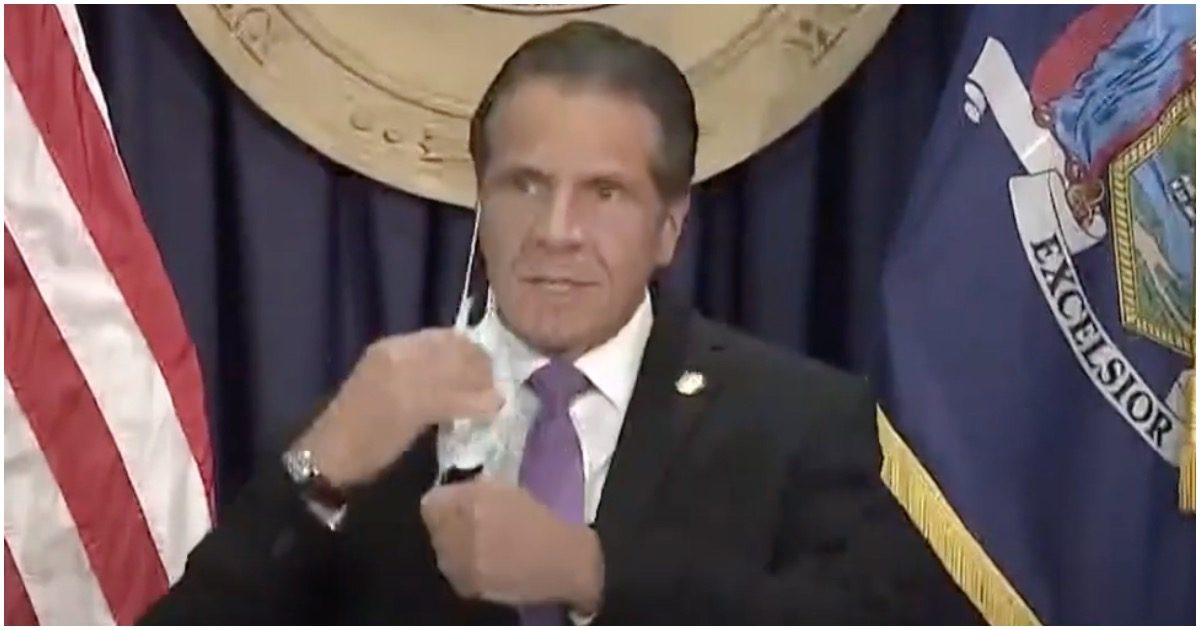 *Originally published September 2020* Even for Andrew Cuomo, this quote is pretty pathetic. At the end of the day, if you’re a Democrat, you must blame President Trump for everything, especially COVID-19, in order to keep your liberal card.

Biden Bails Out of Planned Michigan Trip Due to Light Snow, White House Calls 8am ‘Lid’