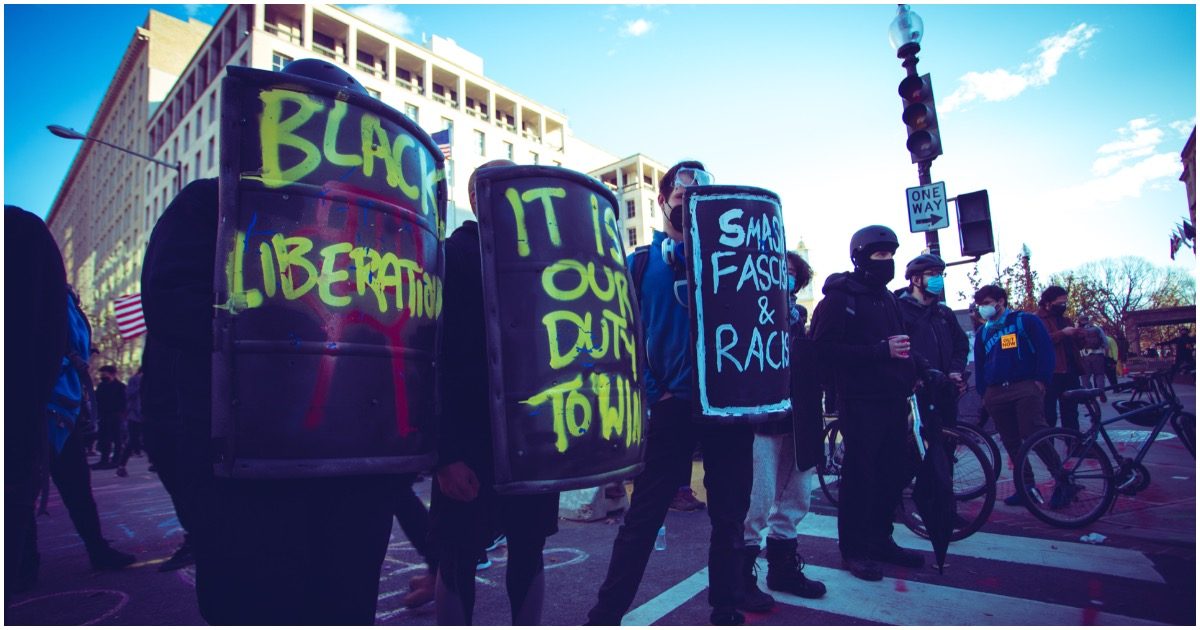 *Originally published September 2020* This guy is only 23-years-old. He is the product of a left-wing education system that has failed him greatly. On the streets, Matthew Banta is known as “Commander Red.”

ICYMI: Stimulus Checks Will Go to Criminals, Illegals After Dems Reject GOP Attempt to Stop It