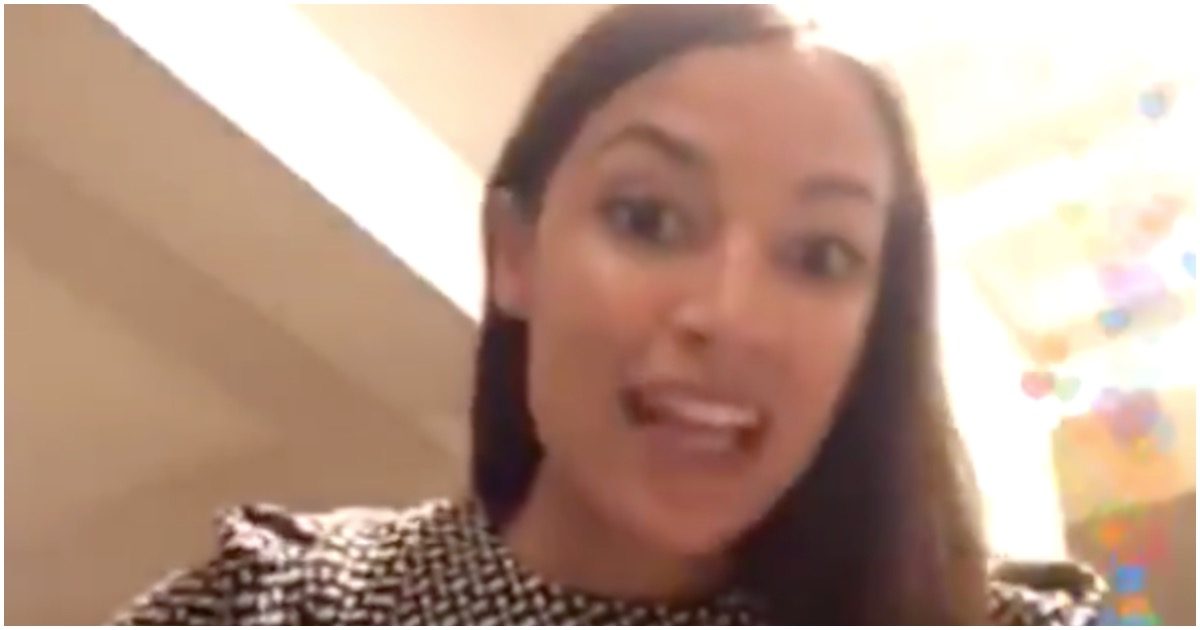 It takes a special kind of [insert word here] to say the things Ocasio-Cortez says. But she doesn’t care. She keeps at it. Is she an attention-seeker? Does she need the spotlight on her every other day?

If so, she’s achieving her goal. We’re talking about her, aren’t we? From Daily Caller:

Ocasio-Cortez was asked by a fan whether she thought young people were “delicate” during an Instagram live stream Tuesday night. She responded “No! I don’t think they’re too delicate at all. I think that…they’re badass.”

AOC said, “I think young people are more informed and dynamic than their predecessors. Um, I think that they are more sensitive in a positive way, in that they actually care about other people’s experiences and lives.”

ICYMI: Biden Vows to Raise Taxes After Man Says He Has Been Helped By Trump Tax Cuts