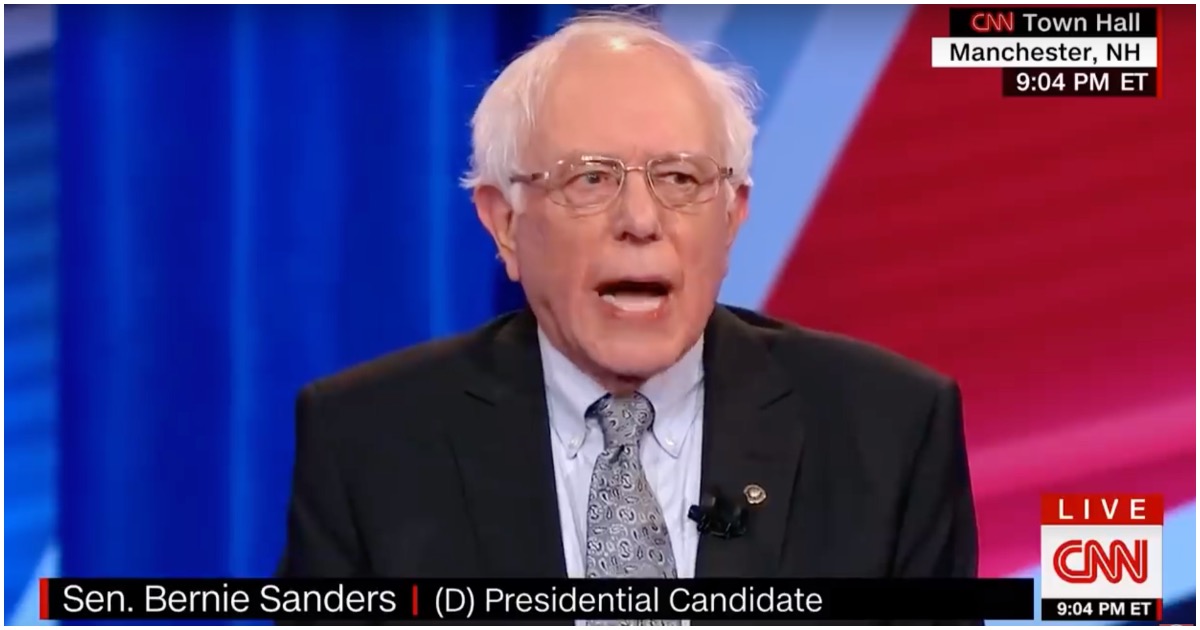 Every proud American has a duty to make sure President Trump is re-elected simply so Democrat Socialist Senator Bernie Sanders never steps foot in the Oval Office.

His socialist policies would cause irreversible damage on America – and that’s the point. That is what progressives want to see happen.

Monday night on CNN, Bernie said he’d be cool with the Boston bomber voting from prison.

Speaking of crazy, Ann Coulter has completely lost her mind.