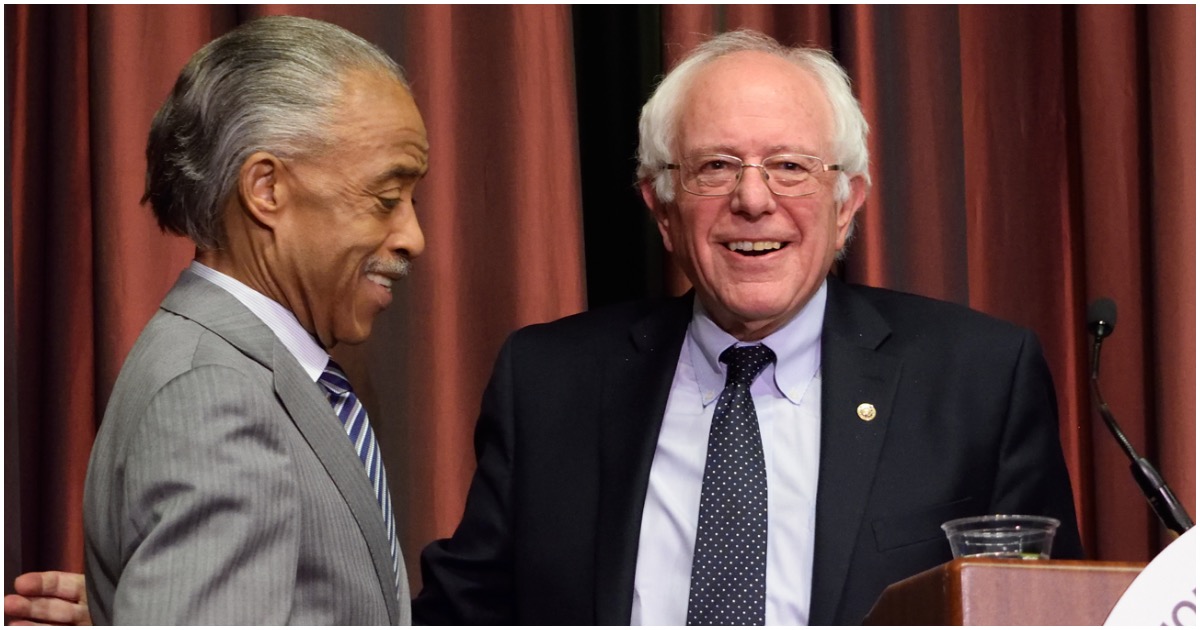 Sanders is all in favor.

Bernie, if elected POTUS, would almost certainly rip up the Second Amendment.

Sanders is, himself, the definition of hypocrisy.