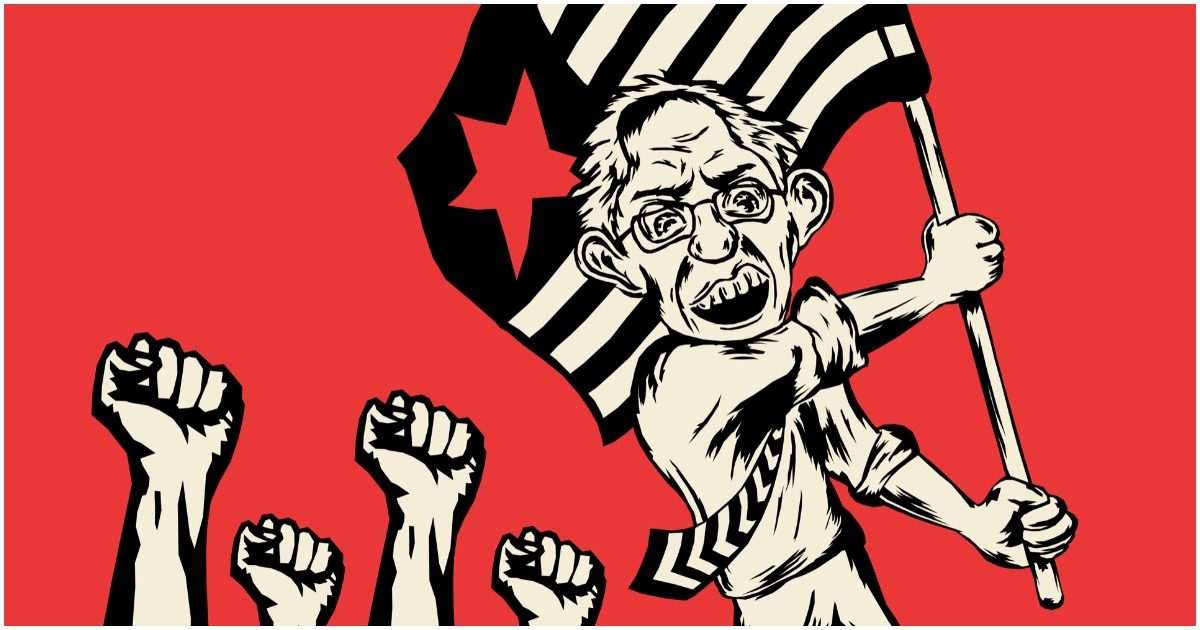 There are few people currently on planet earth who are as despicable as Venezuelan tyrant Nicolas Maduro. Due to socialism, people of his country are forced to search for meals from the back of garbage trucks. They even look for water in sewer drains.

That, apparently, did not matter to Vermont Senator Bernie Sanders and his 2020 presidential team. How else can it be explained why they would hire a man who once praised Maduro, noting that “his brand of socialism achieved real economic gains?”

Bernie’s big into “saving” the planet, yet has no problem flying private.