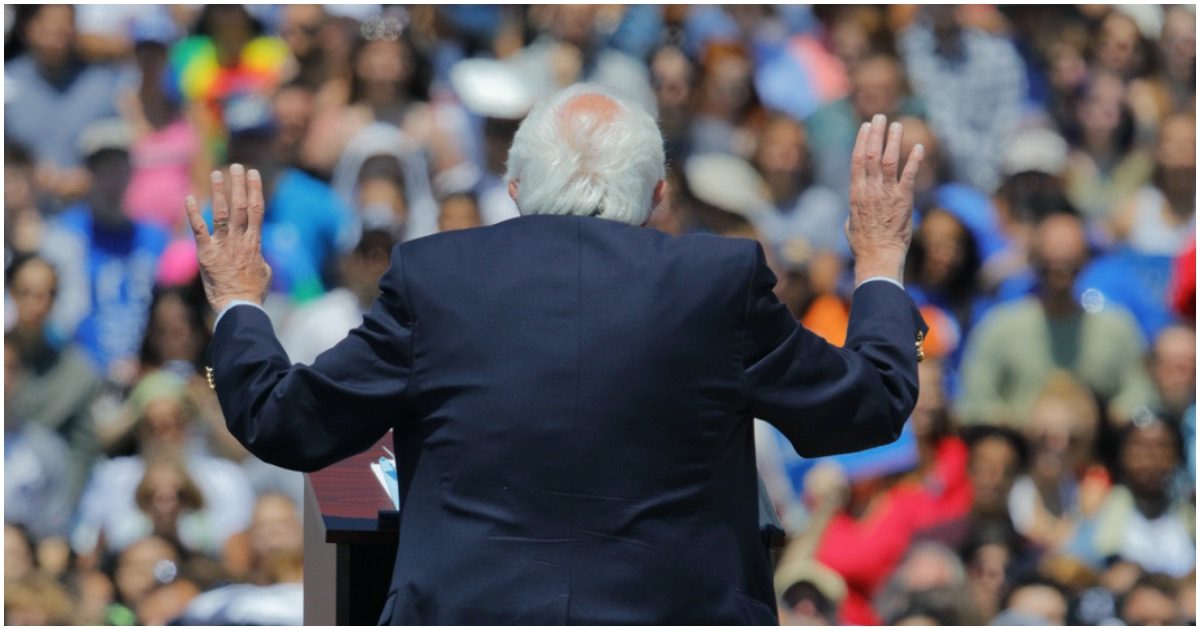 Every proud American is investigated by the FBI for potential ties to Marxist groups at least once in their lifetime, right? Sheesh.

If the mainstream media did their job accurately, this would be the top story of the day. Instead, it’s not even close.