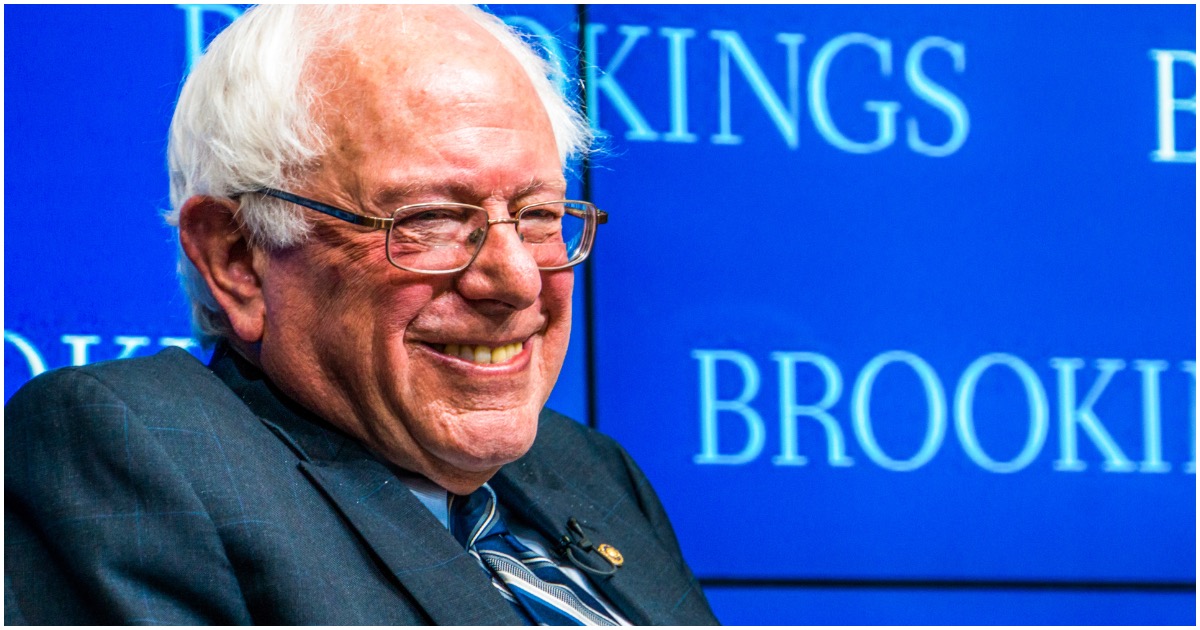 ICYMI: Ilhan Omar Pushes Bald-Faced Lie That U.S. Is Behind Child Murder At the Border

THIS IS CNN: Don Lemon Says That ‘Jesus Christ Was Not Perfect When He Was Here On Earth’ (VIDEO)
July 9th, 2020 Clash Daily