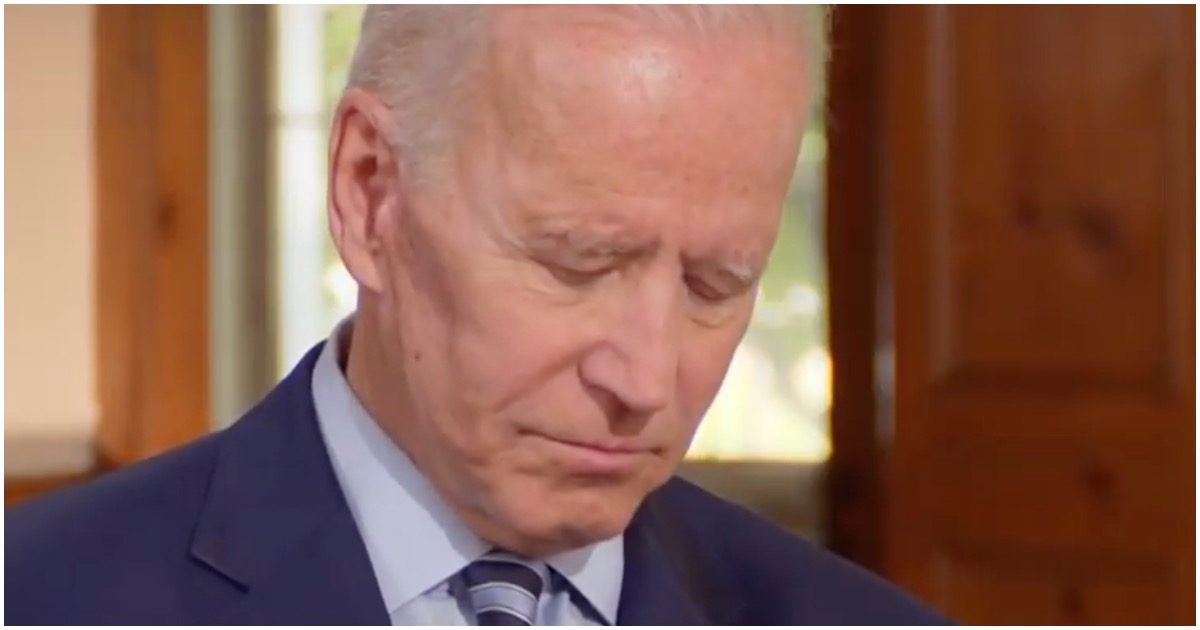 The guy can’t remember which state he was in but he should be trusted with the nuclear codes, huh? Couple this with the thousands of gaffes over the decades and the eight years he helped hurt Americans while serving as Obama’s VP and he should be polling at a solid 0%. Check this out. Classic Joe, via American Mirror:

Sen. Dianne Feinstein noted, “I think everybody is picking on him, press as well as others. He’s the front-runner so he’s the one to shoot down, so to speak.“

ICYMI: Germany’s Angela Merkel: We Must Take Away Free Speech or We Can’t Be Free (Watch)