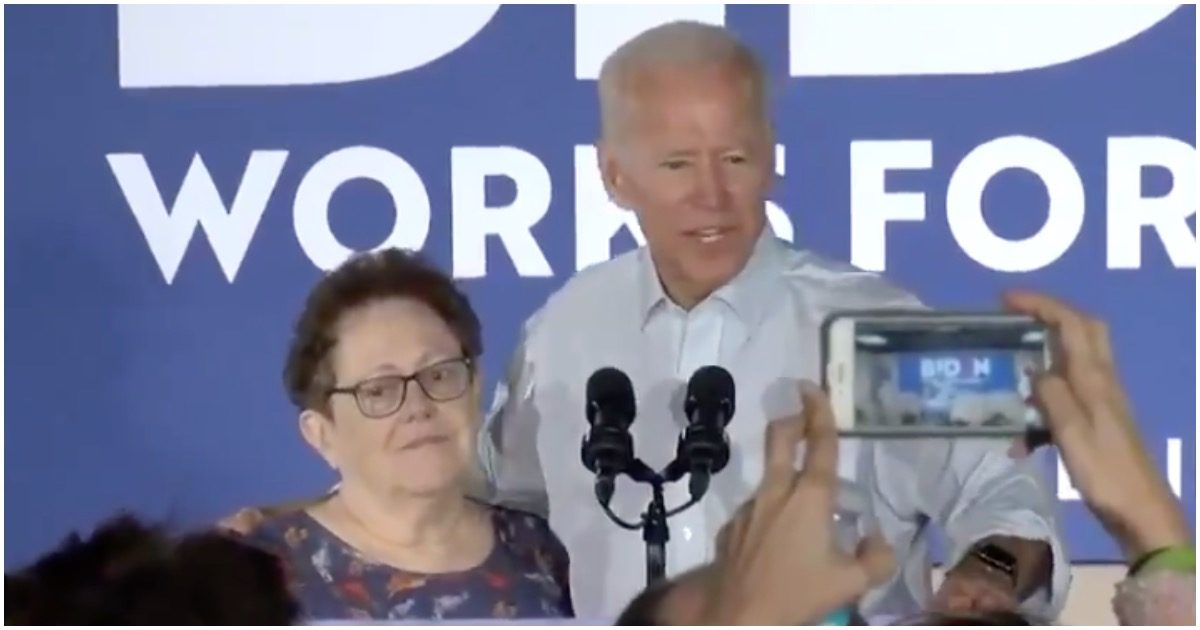 (FROM 2019) It’s time for Joe Biden to concede. That’s saying something, considering this guy was the Democrat frontrunner. It’s looking more and more grim for the former VP who has yet to be endorsed by Barack Obama.

ICYMI: Teacher Tells Kids to Die ‘A Long Painful Death’ From COVID-19 for Playing Outside