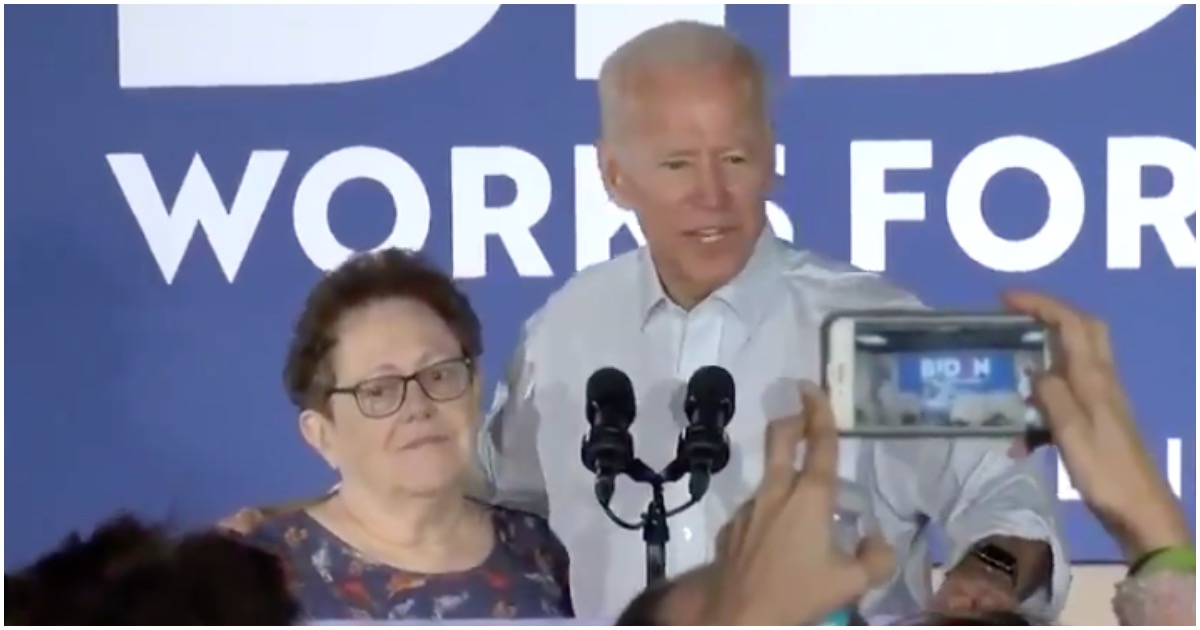 It’s time for Joe Biden to concede. That’s saying something, considering this guy was the Democrat frontrunner. It’s looking more and more grim for the former VP who has yet to be endorsed by Barack Obama. Check this out, per American Mirror: