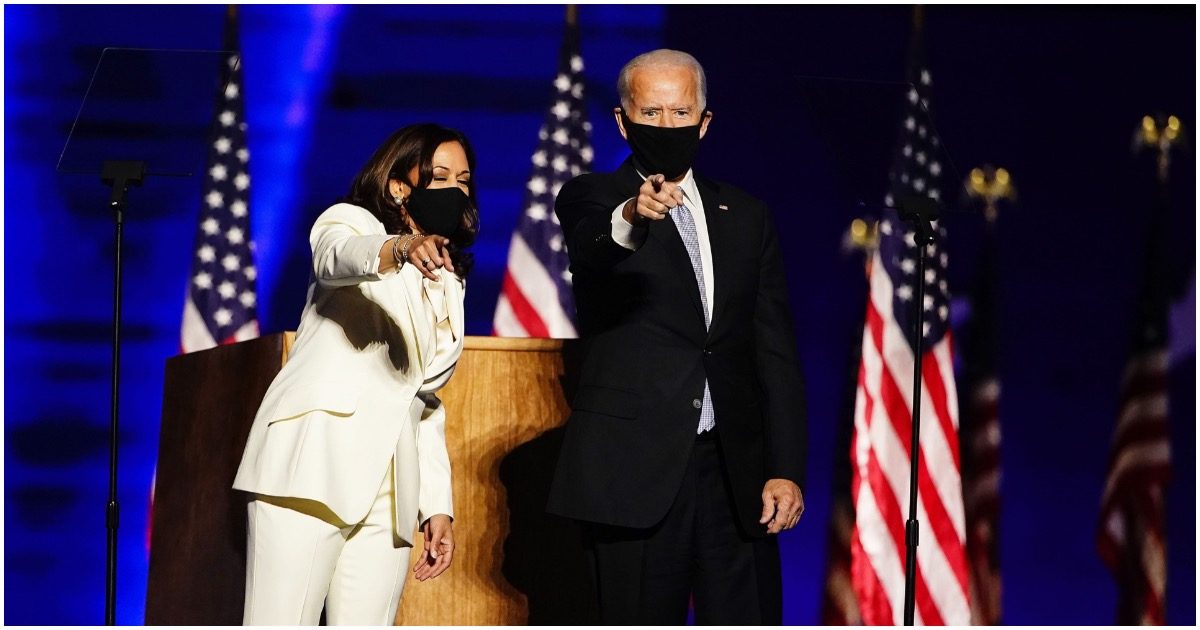 *Originally published February 2020* Classic, Joe Biden. Classic, Democrats – if you think about it. Joe knew he was lying when he said he was arrested while in South Africa visiting Nelson Mandela back in the 1970’s. But he apparently never figured anybody would ever look into it.

Which only goes to show that Democrats dream of replacing Americans with illegal aliens. https://t.co/vivBaZu5CA