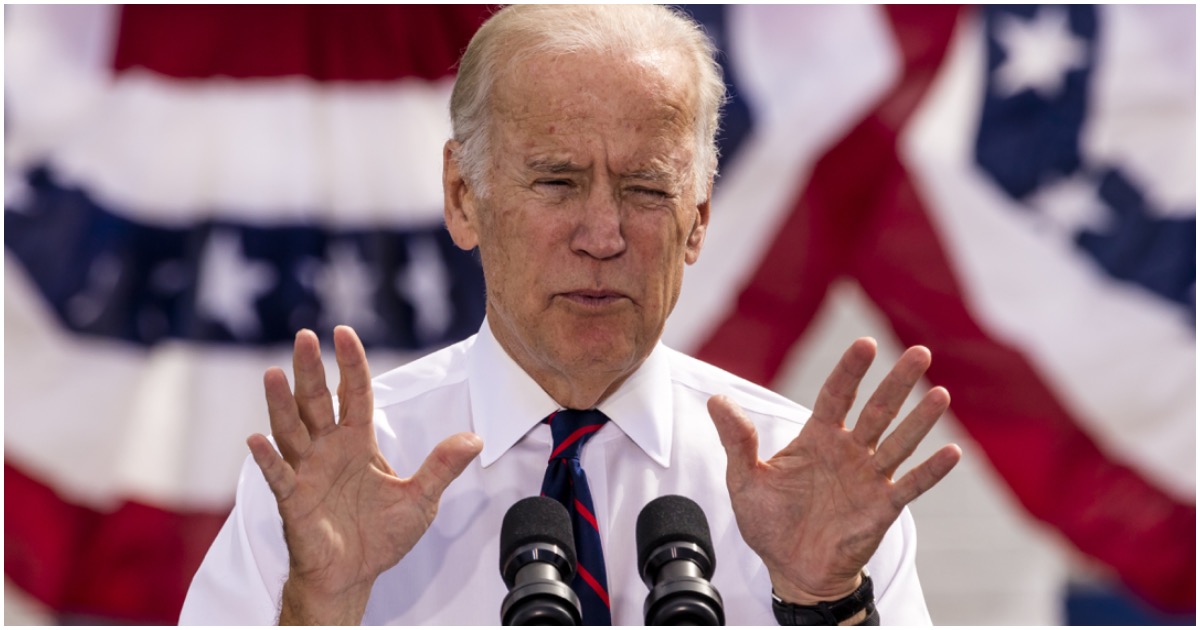 Joe Biden has a big problem on his hands, just as he potentially prepares to declare his candidacy for president.

Will the mainstream media care about this story?

However, if Fox News gets their hands on it the MSM may be forced to report. Then again, they still may choose not to.

Two years after leaving office, Joe Biden couldn’t resist the temptation last year to brag to an audience of foreign policy specialists about the time as vice president that he strong-armed Ukraine into firing its top prosecutor.

In his own words, with video cameras rolling, Biden described how he threatened Ukrainian President Petro Poroshenko in March 2016 that the Obama administration would pull $1 billion in U.S. loan guarantees, sending the former Soviet republic toward insolvency, if it didn’t immediately fire Prosecutor General Viktor Shokin.

But Ukrainian officials tell me there was one crucial piece of information that Biden must have known but didn’t mention to his audience: The prosecutor he got fired was leading a wide-ranging corruption probe into the natural gas firm Burisma Holdings that employed Biden’s younger son, Hunter, as a board member.

GET READY: Lawyer of Epstein Accuser Says He Has New Info Saying Epstein Was Murdered