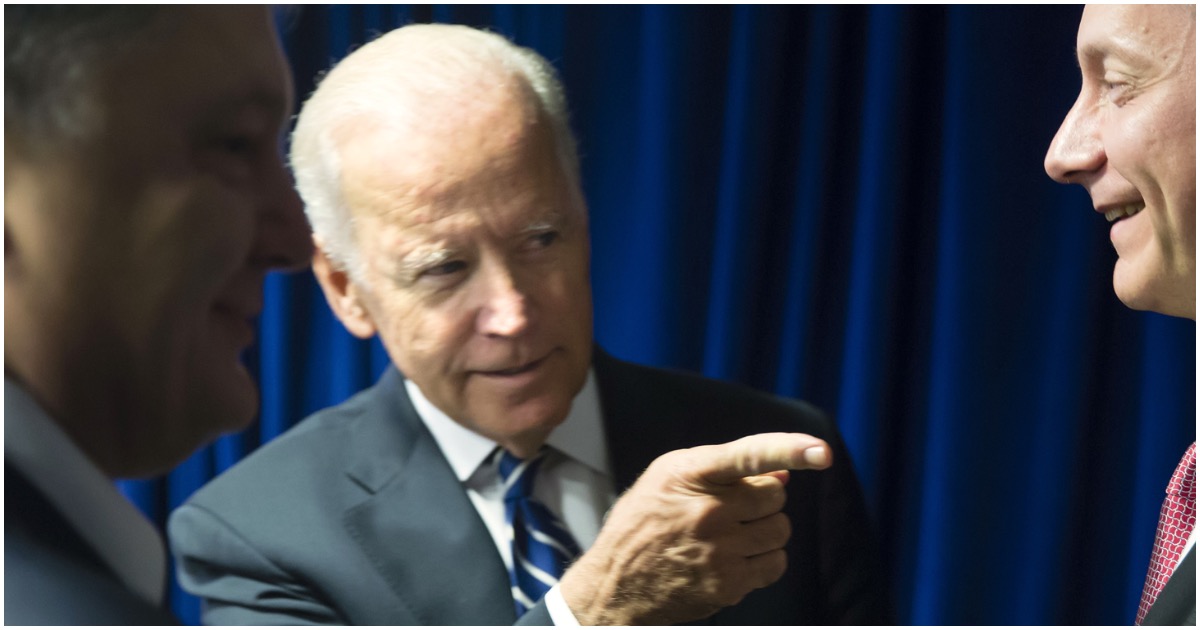 Back in 2014, when Joe Biden was still Vice President of the United States, he spoke at the U.S. Hispanic Chamber of Commerce. Joe made it abundantly clear. He said illegal aliens are American citizens. No joke.

Joe is finally prepared to declare a bid for the presidency.

ICYMI: Biden Says ‘The Thing I’m Proudest of With Barack & Me Is That There Were No Scandals’ (Watch)

The American Public Is Losing In the Impeachment Battle [Opinion]