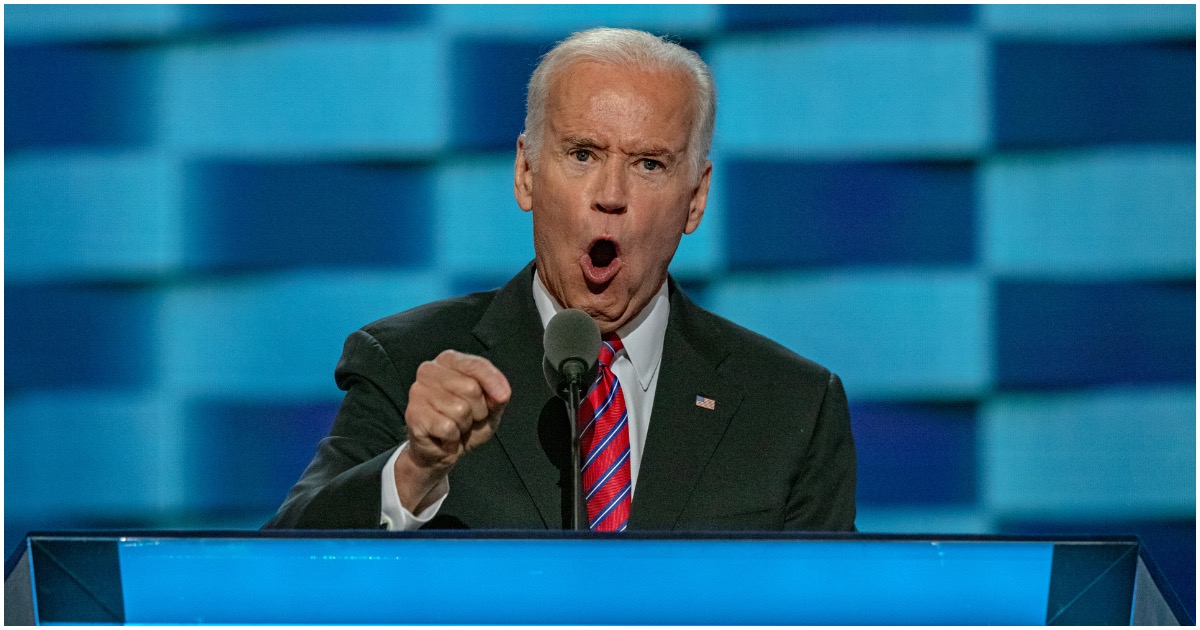 Joe is finally prepared to declare a bid for the presidency.

ICYMI: ISIS Is Now Working On Sleeper Cells In the Hope Of An ‘Eventual Resurgence’ (Details)