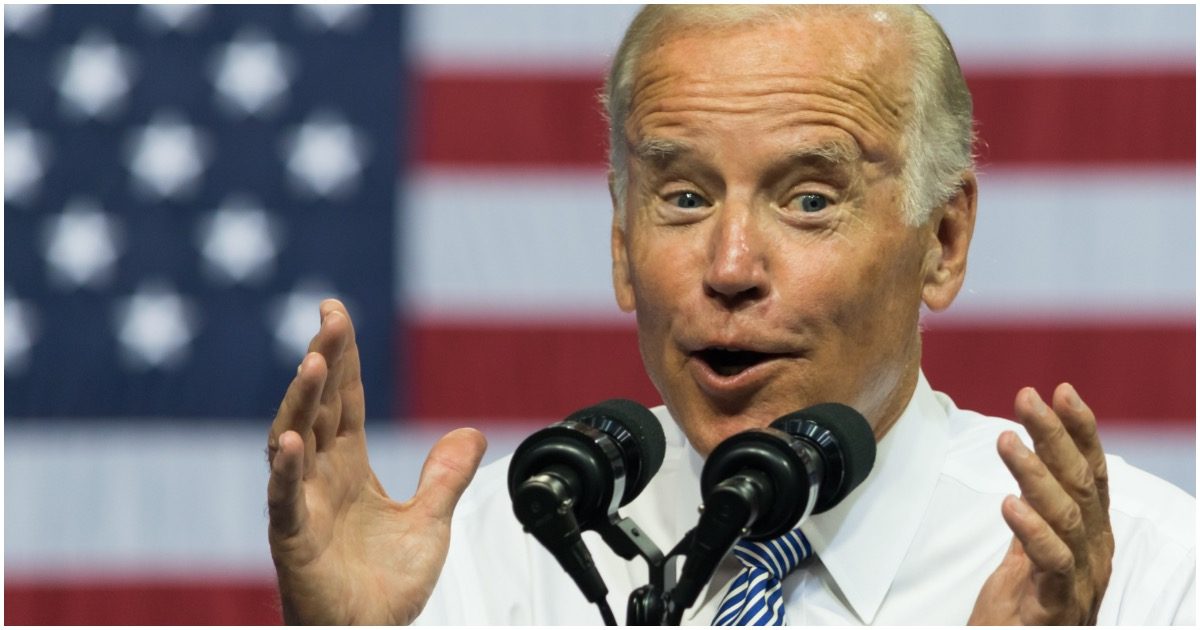 2006 Joe Biden would most likely defeat 2020 Donald Trump, simply due to the letter that follows his name. 2006 Biden actually spoke the same way Trump speaks now regarding Mexico and illegal immigration.

ICYMI: Dem Lawmaker Who Voted to Defund Police Called Cops to His Home 8 Times Since April