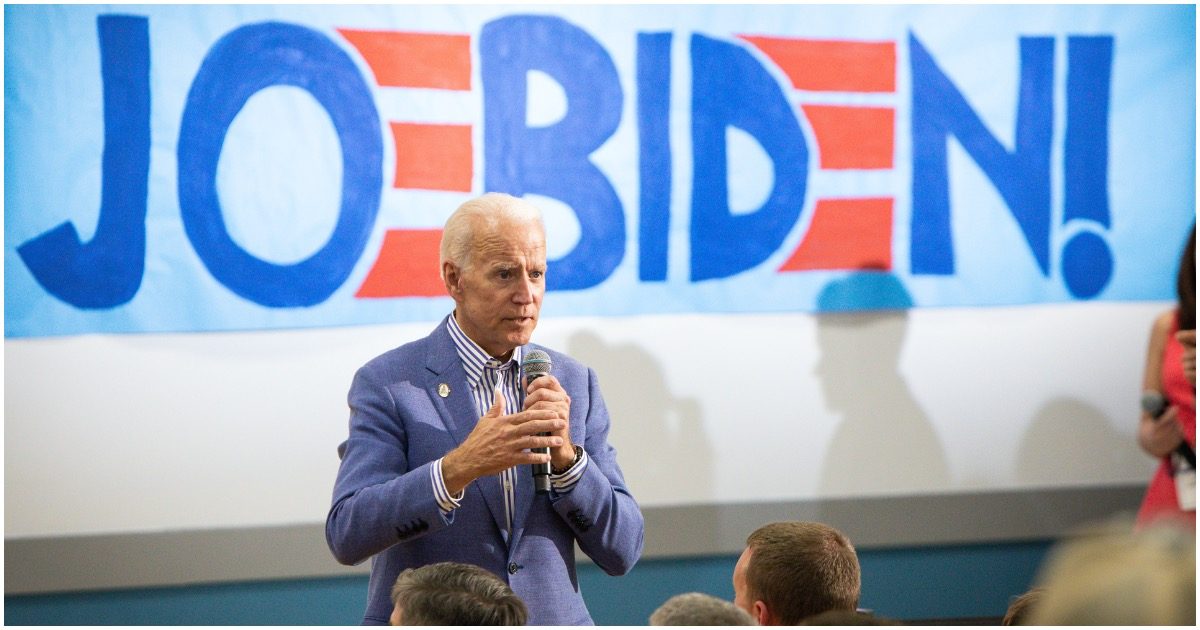 *Originally published October 2020* Politicians who don’t go into office as millionaires wind up becoming millionaires thanks to large book deals, speaking engagements, etc. Most of them, really, go in with money already in the bank.

Joe Biden, apparently, personally profited during his time as vice president of the United States.

That’s a huge no-no. That’s the type of stuff that would force a Republican candidate to drop from a race – at any level of government.

Is this the October surprise we’ve been waiting for? 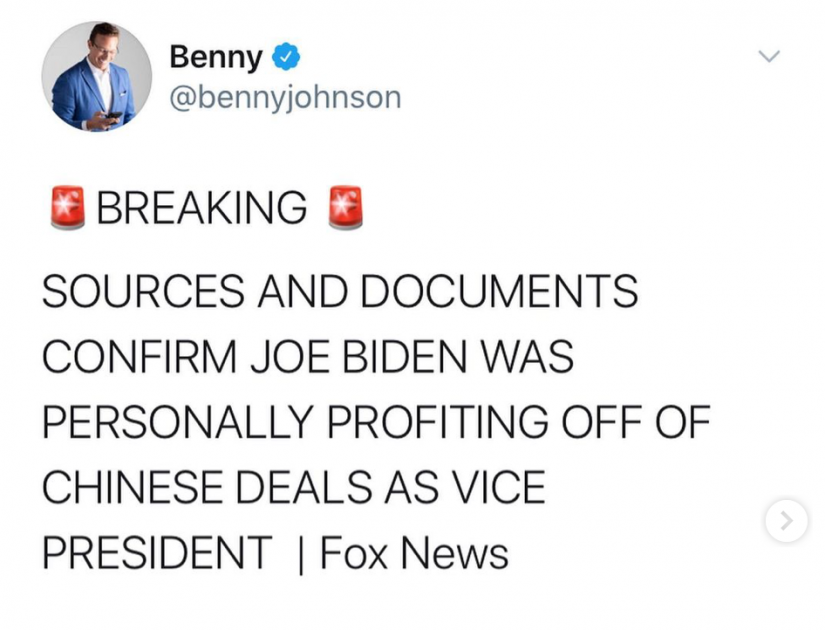 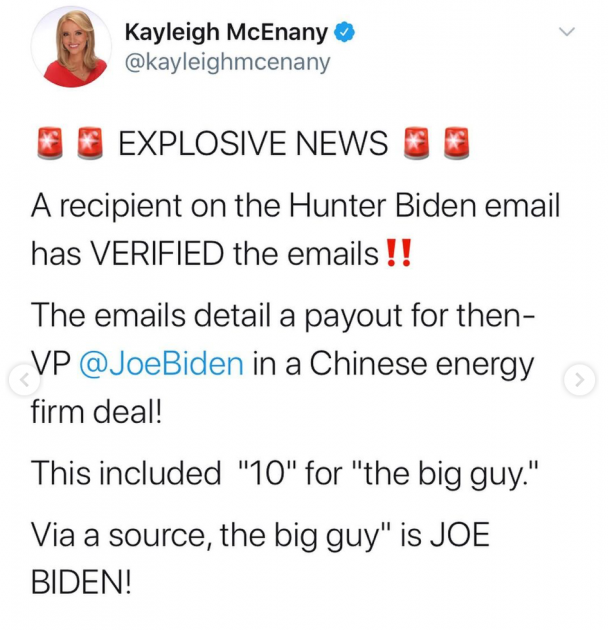 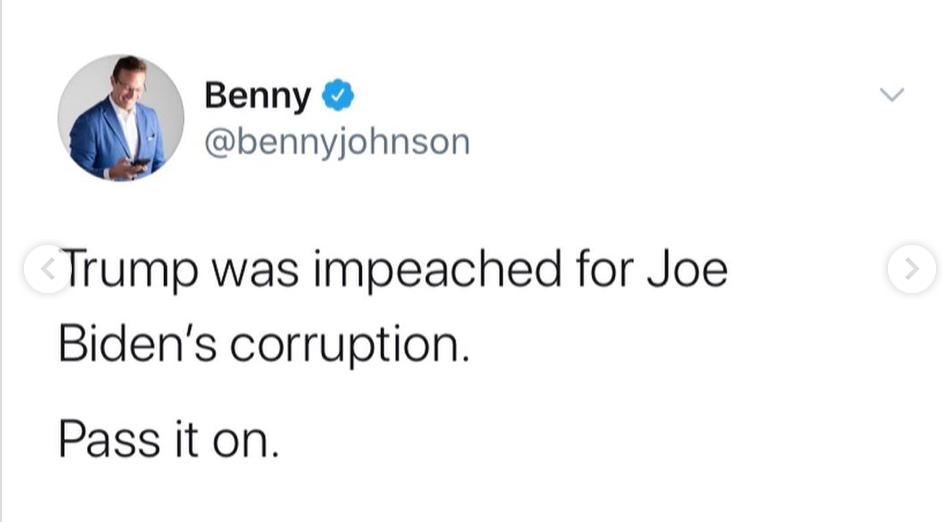 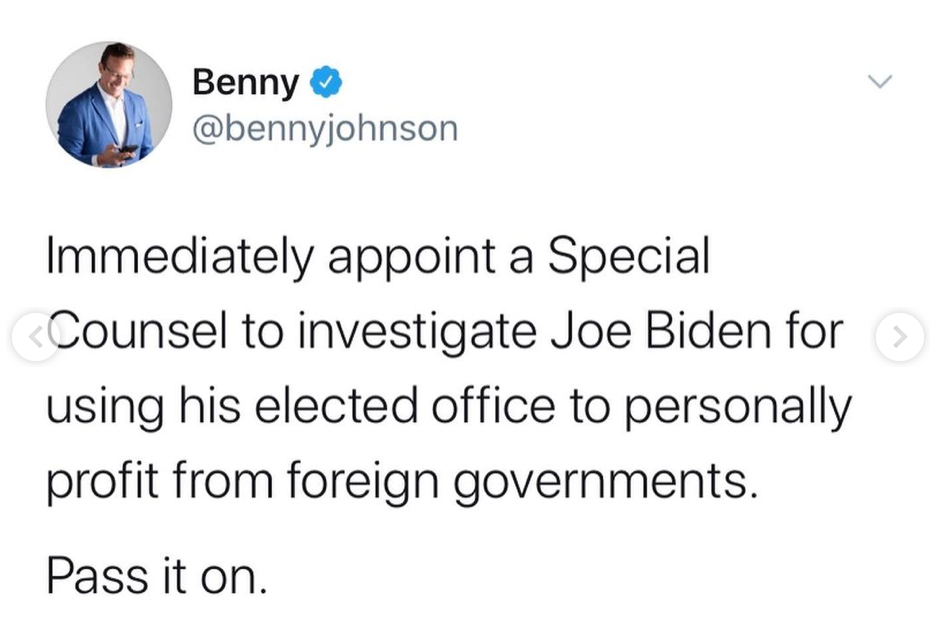 The commander-in-chief told Fox Business’ “Varney & Co.” that Beijing could even “blackmail” a President Biden because of his oft-troubled son’s secretive ties to China’s largest private energy company and $1.5 billion payday while the elder Biden was serving in the White House.

Trump also railed against Twitter and Facebook’s unprecedented censoring of the cache of documents published by The Post on Wednesday — calling the social media giants “a third arm of the DNC” after they blocked the sharing of The Post’s articles on Hunter Biden’s emails from a computer recovered in Delaware.

ICYMI: Over $30 Million In Stimulus Checks Were Sent From IRS to Non-Citizens (Details)