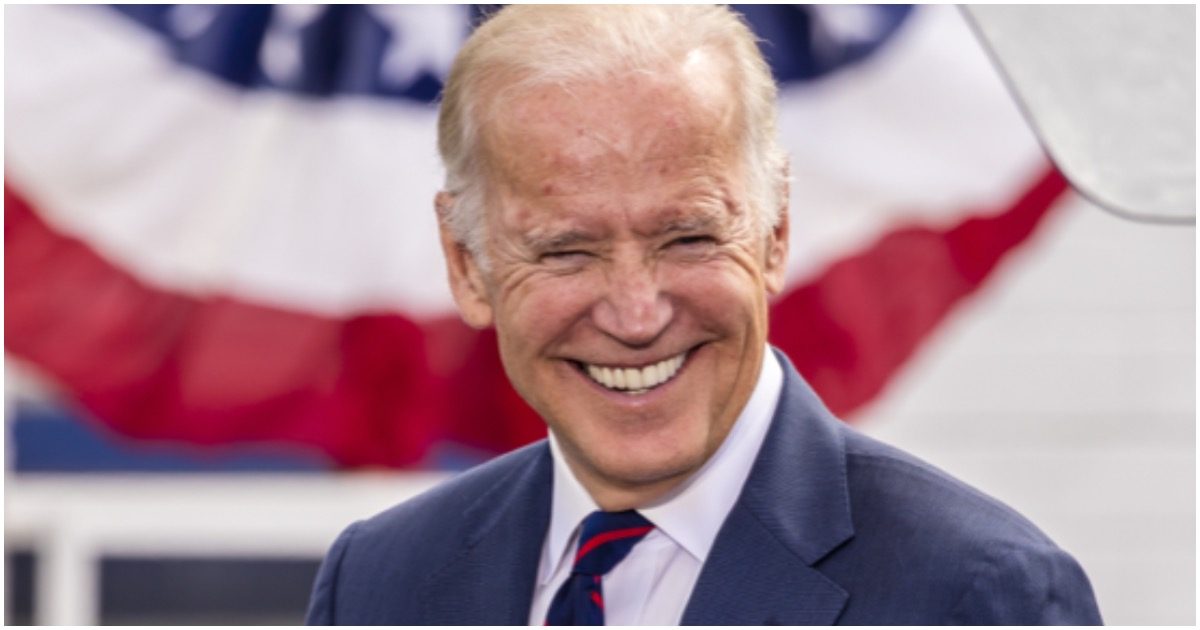 *Originally published in 2019* That title is no joke. Current 2020 presidential candidate Joe Biden actually said exactly what is written in the headline above. How does he keep getting away with this stuff?

Life is good for a progressive Democrat.

ICYMI: Person In Florida Busted Trying to Register Over 50 Deceased Democrats to Vote