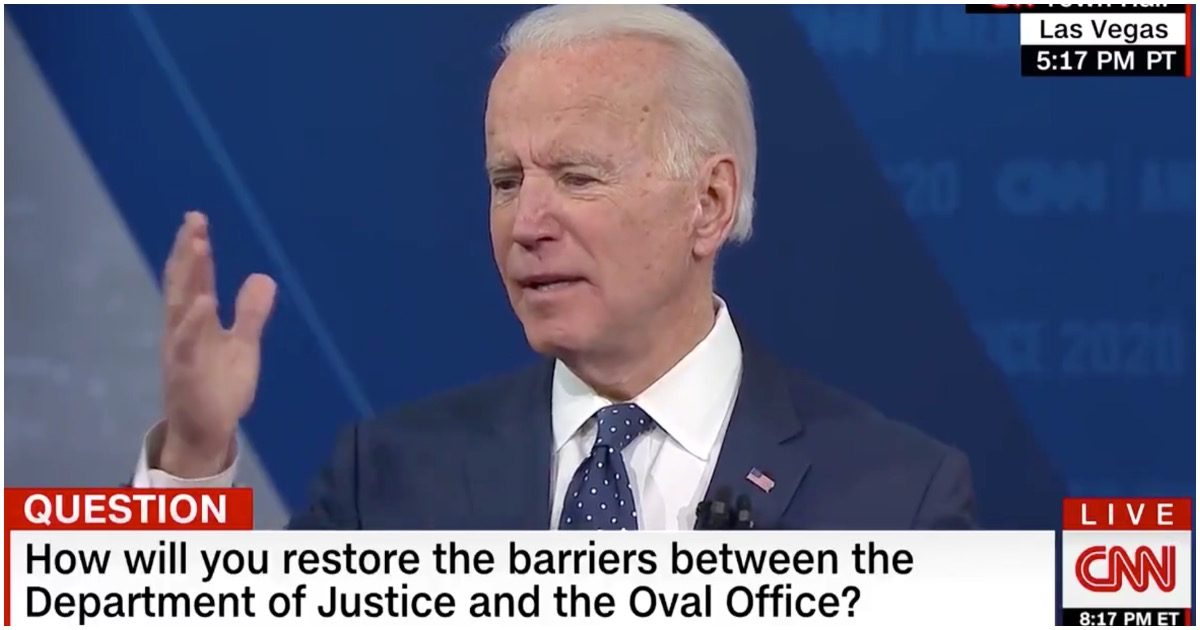 Jesus Would Not Approve of Cancel Culture — Opinion 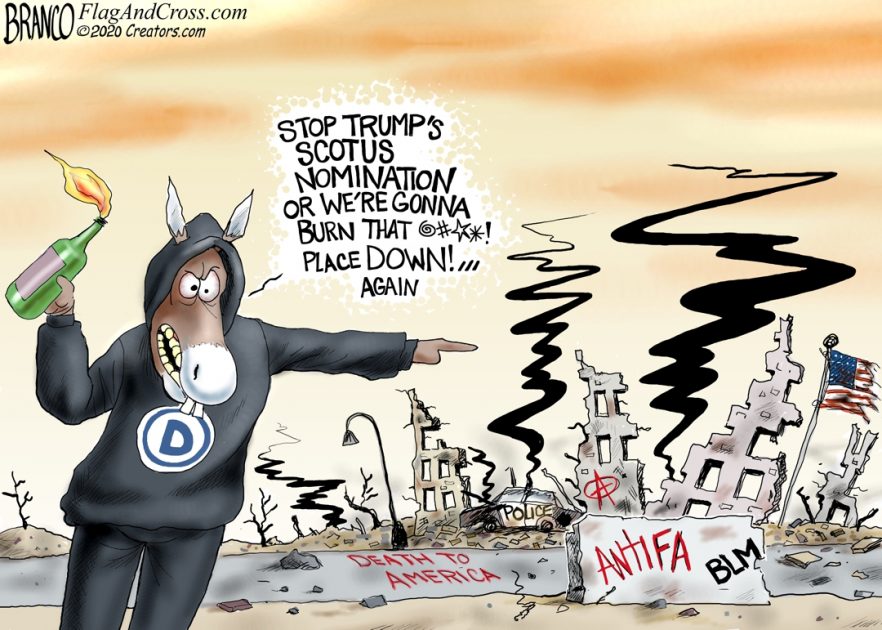