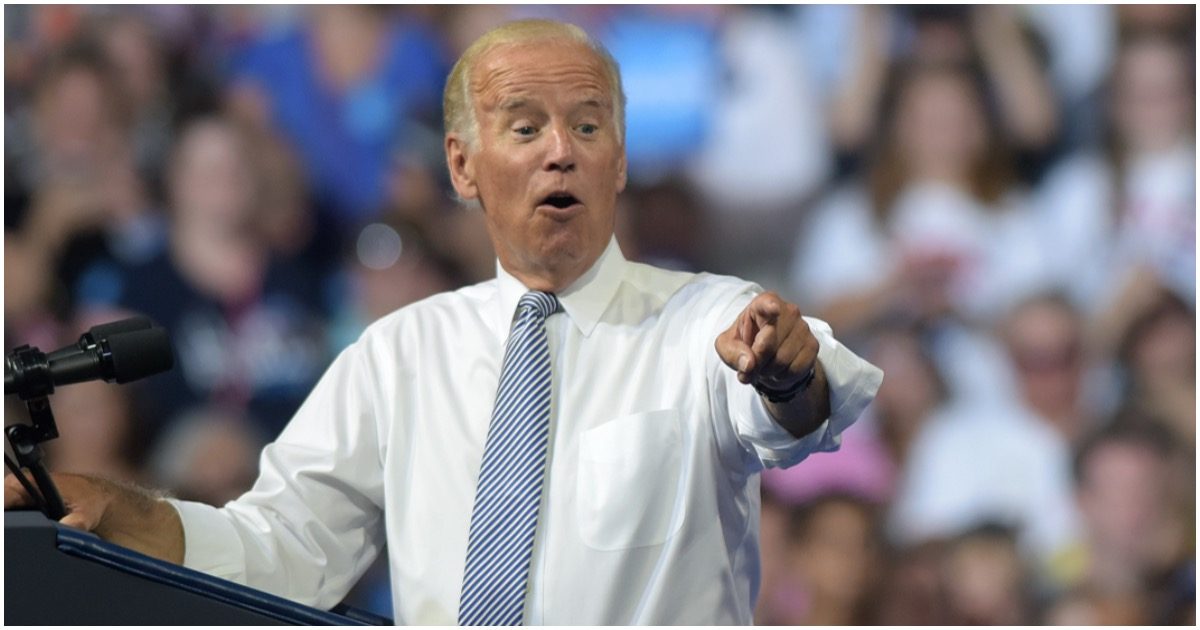 Democrats often attempt to use the Constitution as a Swiffer pad. Too often, actually. Back in 1974, former Vice President Joe Biden said something immensely wild about the First Amendment. Listen for yourself…