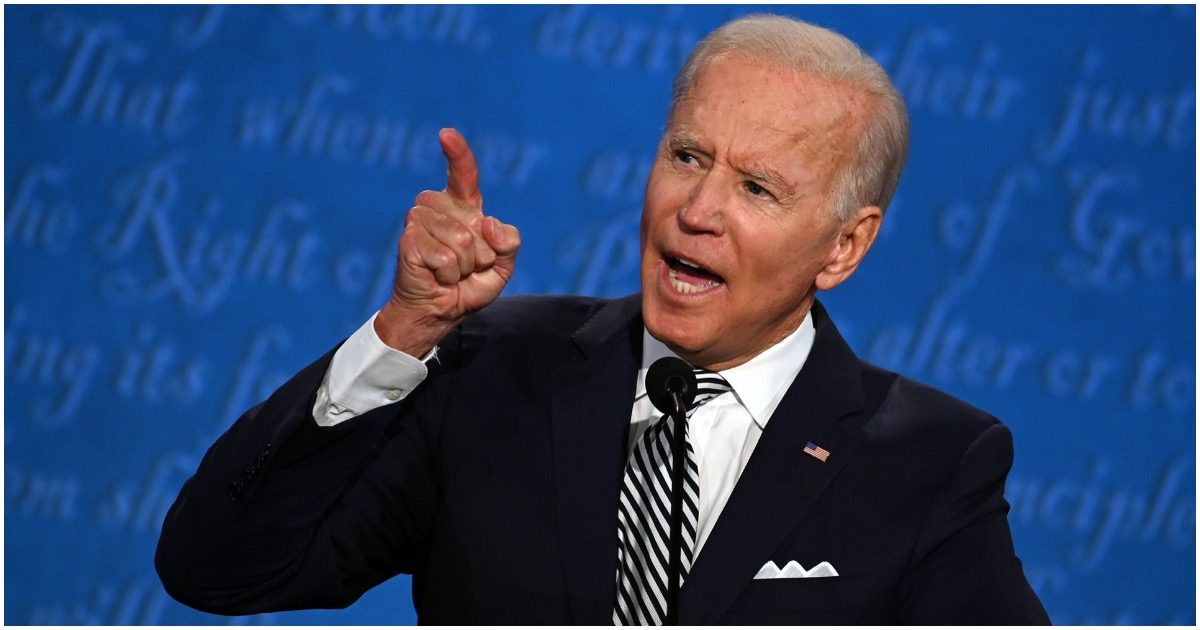 *Originally published May 2019* Democrats really hate the idea of Americans being able to protect themselves with guns. For some reason, to this day, every single responsible gun owner gets lumped in with all the bad guys who commit gun violence.

Bloomberg Dropped Over $100 Million for Dems In Texas, Ohio, & Florida – Trump Won All

ICYMI: Kamala Says First Thing Joe & I Do Will Be to ‘Work to Get Rid of That Tax Cut’