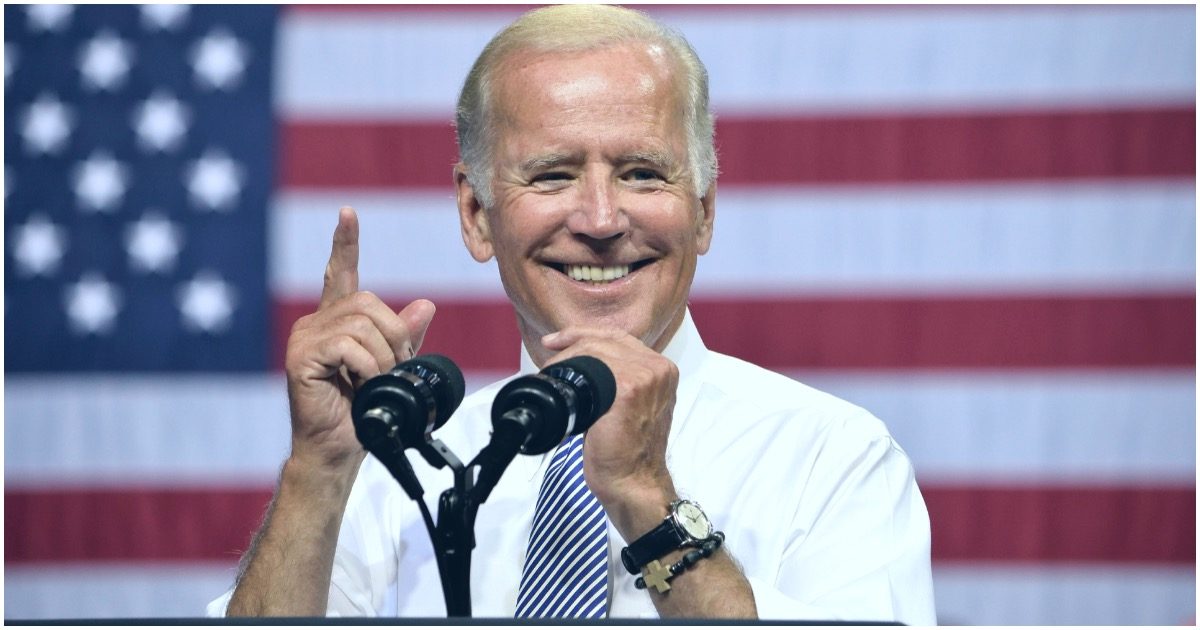 Joe Biden said it. Illegal aliens deserve to be taken care of by the American taxpayer. This is what he believes is a winning strategy for 2020, huh?

Yeah, how’d that work out for us?

Disruptors Aid No One, Especially Themselves — Opinion

How Many Lives And Livelihoods Will Be Destroyed While Democrats Wait Until 2021 For The Vaccine And Stimulus?
November 25th, 2020 Conservative Firing Line