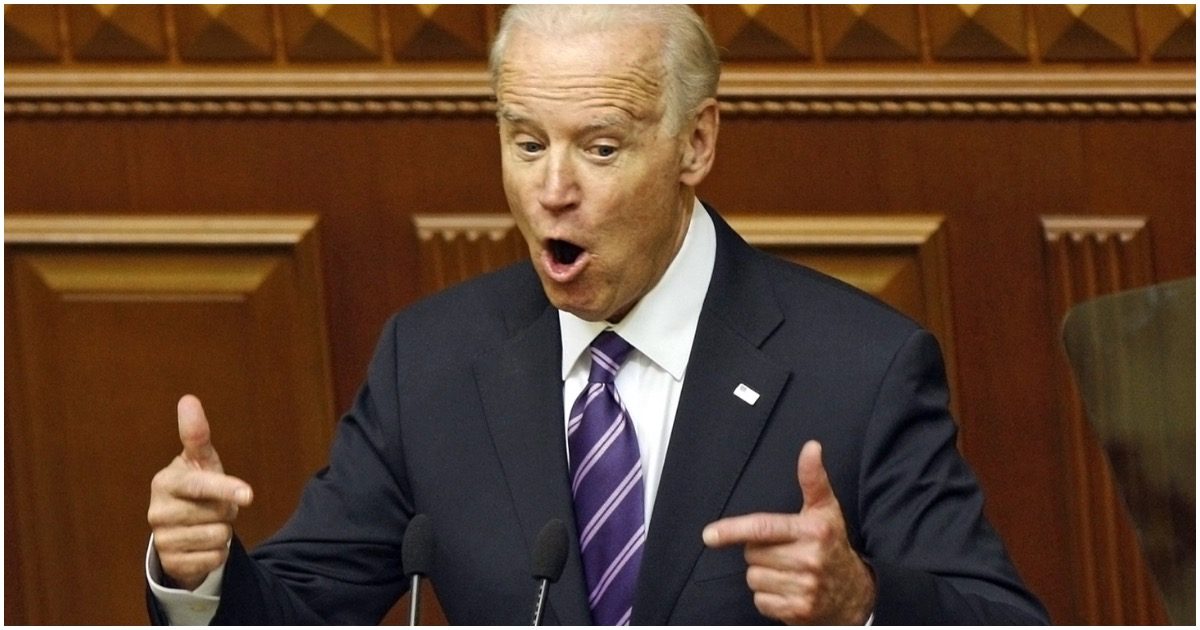 ***Originally published in May 2019*** If it wasn’t already blatantly obvious, Joe Biden made it abundantly clear on Sunday. He needs to drop from the 2020 presidential race, even though he just recently declared.

$100,000 In Damage Caused By Black Lives Matter Riot In New York, According to NYPD