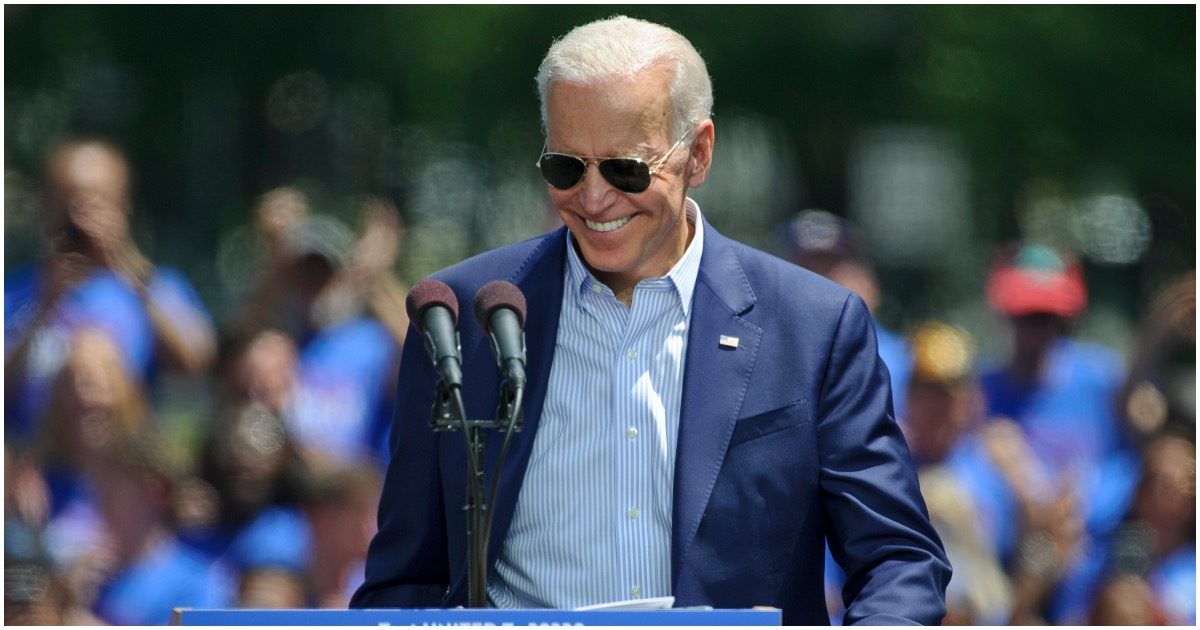 If he’s not committing a gaffe, Joe Biden is lying. The latter occurred last week with probably a touch of the former, too. Check out this story Biden swears by, even though it is completely made up.