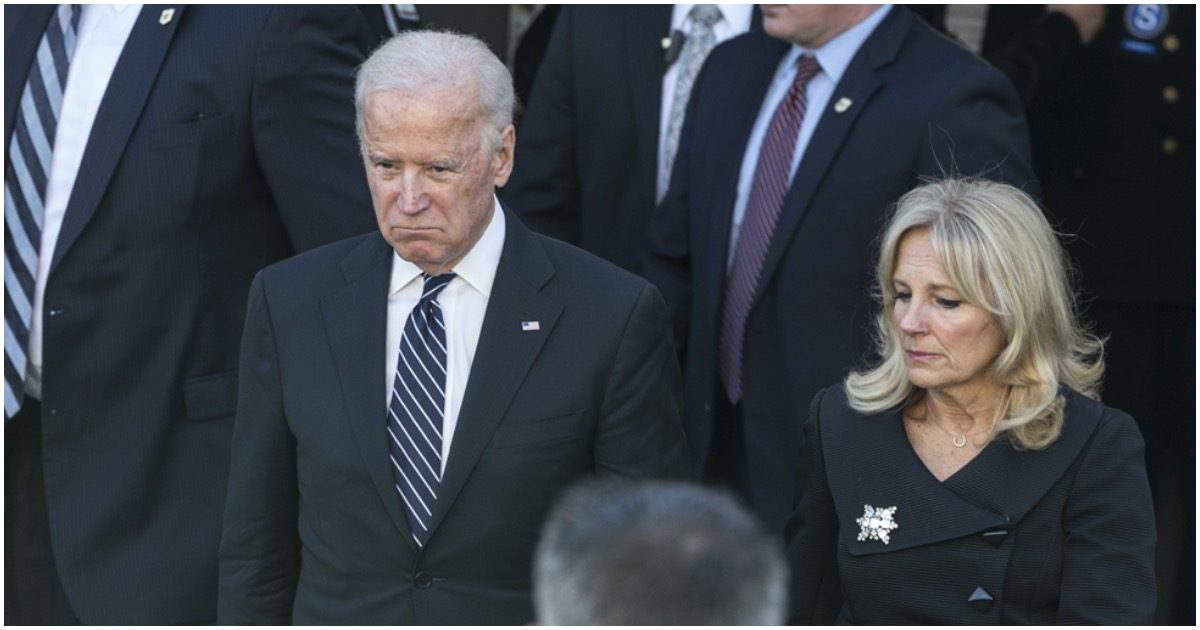 *Originally published May 2020* How is it that news about Tara Reade seems to have disappeared so quickly? Do you get that same impression? Was she making the whole thing up or did the media suppress her story so much that nobody cares?

Check out the latest ridiculous gaffe from the man who wants to run the free world.

Joe Biden announced at a fundraiser Wednesday evening that he hopes to name his running mate around August 1.

Previously, the presumptive nominee had said only that he hopes the vetting process for his vice presidential pick will be done by July.

ICYMI: Liberal Congresswomen Say ‘Defund the Police’ Is Not A Slogan, It’s A ‘Mandate’