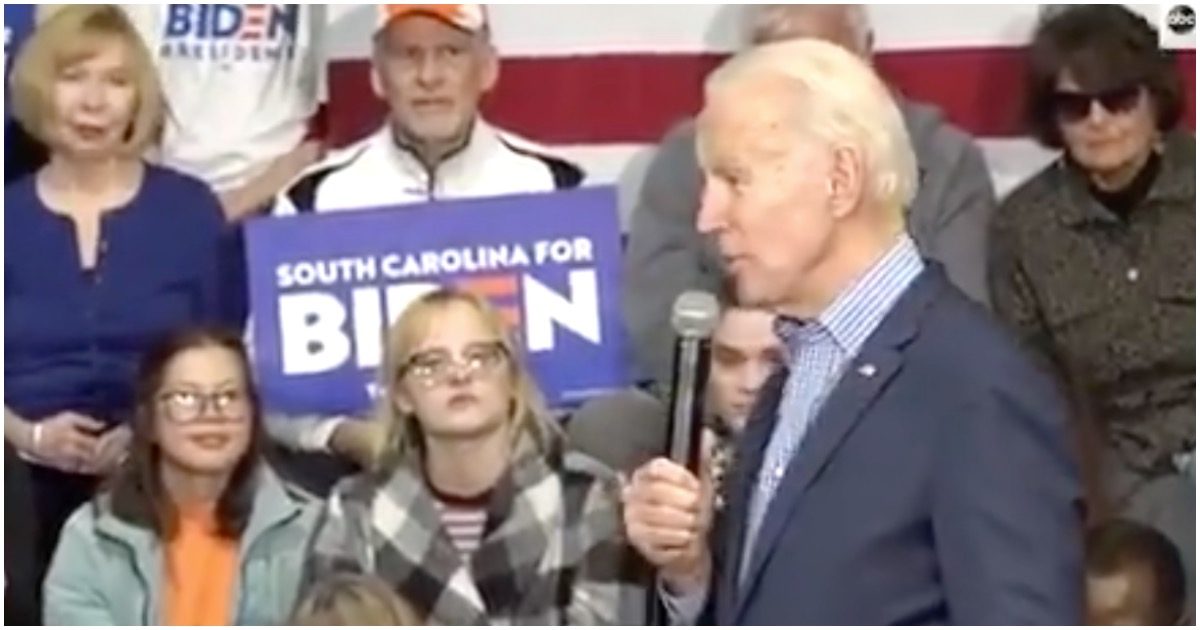 ICYMI: Black Woman Punches Cop In the Face, Then A Black Cop Knocks Her to the Ground