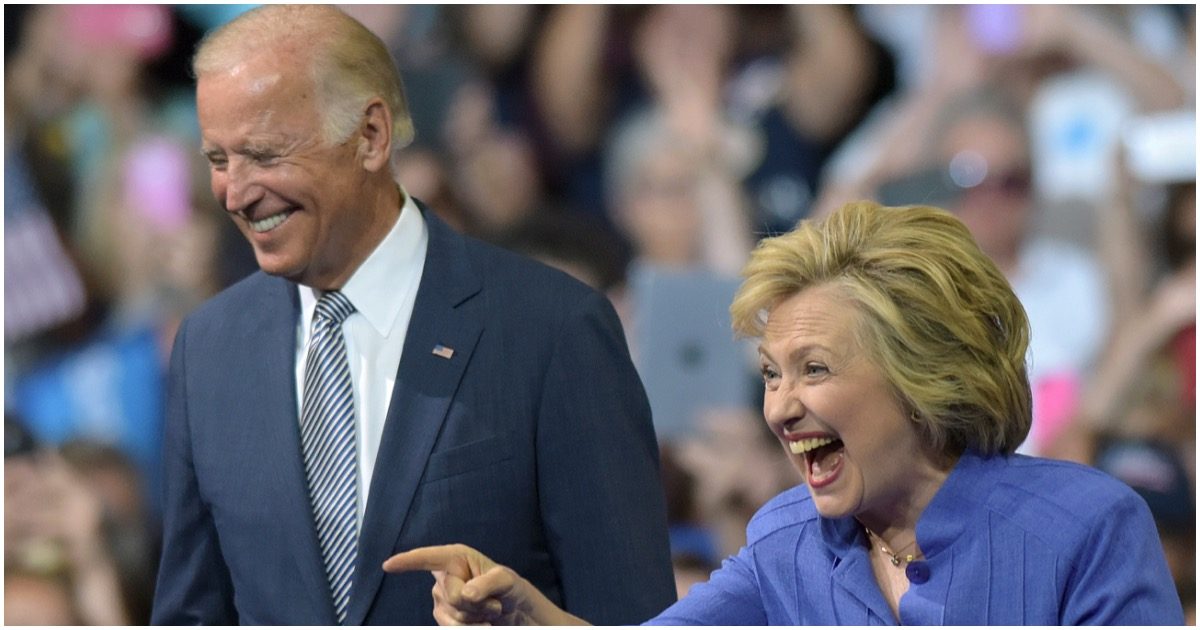 Joe Biden continues to show the nation that he isn’t playing with a full deck. He is quite literally, at this point, playing checkers, while Republicans play chess.

Democratic presidential candidate Joe Biden has at least four women in mind as potential running mates — but had a hard time remembering their names when an Iowa voter asked him Friday who he would choose.

Biden then ran through a list of four prominent Democrats — without using any of their names.

Joe noted, “The former assistant attorney general who got fired who was just in Delaware.”

Biden went on, “The leader of the, uh, the woman who should’ve been the governor of Georgia, the African American woman.”

He was talking about Stacey Abrams, the failed candidate who still believes she lost because she’s black.

Joe added, “The two senators from the state of New Hampshire.”

That time he was talking about Democrats Jeanne Shaheen and Maggie Hassan.

The guy thrives on making mistakes.

Friday in Iowa was no exception when the former VP did his best to explain the Second Amendment to his incredibly uninformed fanbase.

ICYMI: No Refugees Will Be Admitted Into US for 3 Weeks Due to Coronavirus (Details)