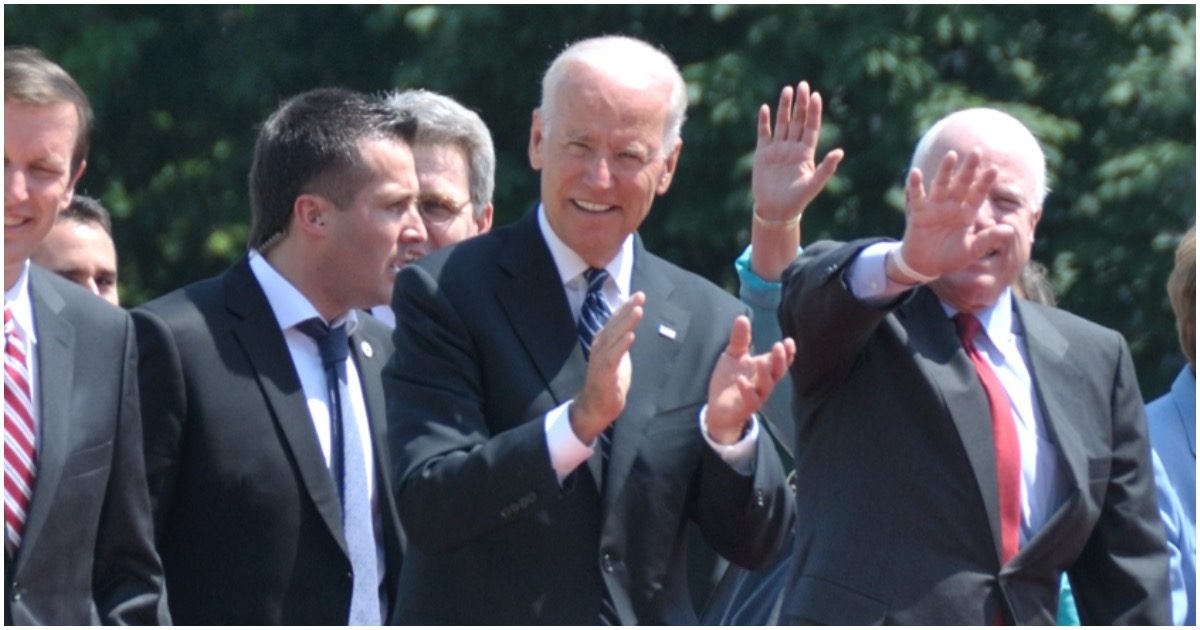 What is it with Democrats and wanting to raise taxes? Do they really hate job creators and people who do well so much that they’re willing take away all incentives to earn more cash?

Biden: “I think I’m the most qualified person in the country to be president. The issues that we face as a country today are the issues that I’ve worked on my whole life.“