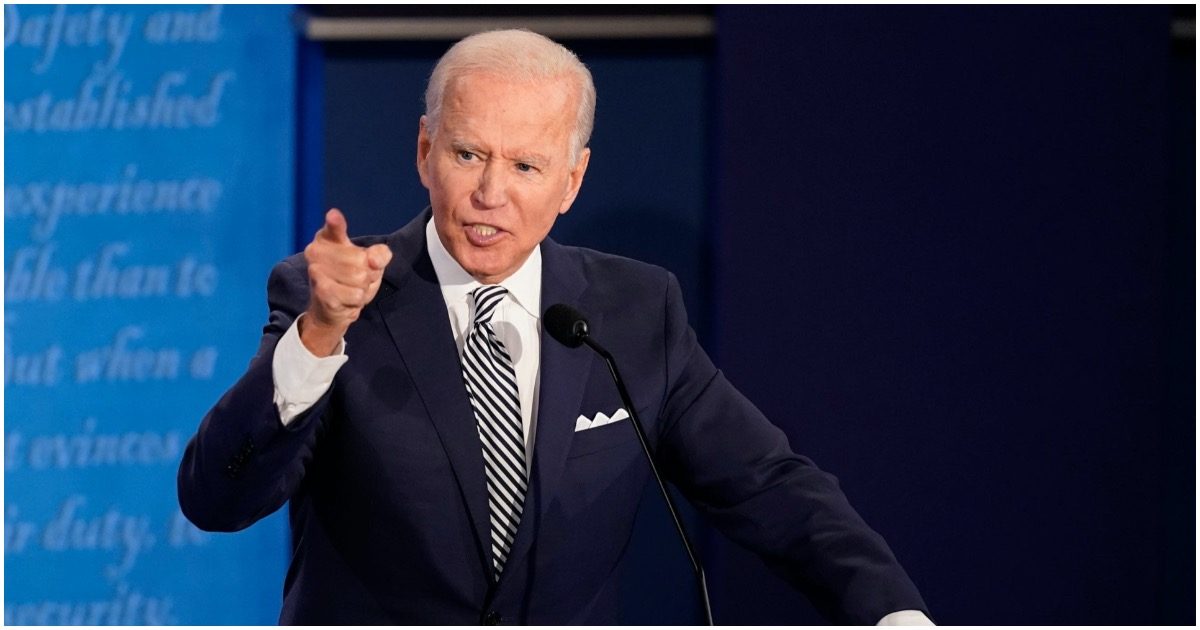 *Originally published December 2019* Joe Biden, if elected president, is determined to undo everything good Donald Trump has done. At the same time, the already twice-failed POTUS candidate is seemingly eager to undermine the rule of law and tear the United States Constitution to shreds.

Might as well start with giving illegal aliens a freebie, right? Let’s allow all 20-plus million illegals currently in the U.S. to slide. Joe thinks this is a winning strategy. SMH.

Today, not so much.

Not at all, really.

Currently, with over 300 million citizens, the U.S. is set.

ICYMI: Elizabeth Warren Looking For An Economic Policy Position In A Biden Administration