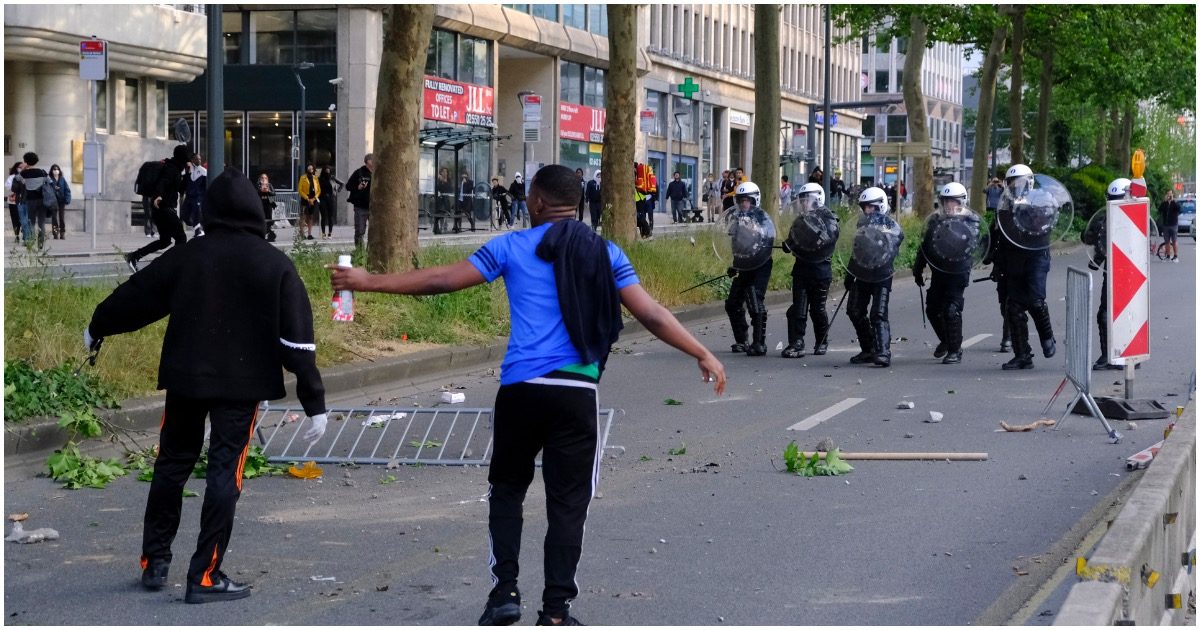 *Originally published August 2020* As if walking down a street in the United States chanting “Death to America” wasn’t bad enough, these Black Lives Matter hooligans decided to take things a step further.

Cause of Tiger Woods’ Violent Crash Has Finally Been Revealed by L.A. Sheriffs (Details)