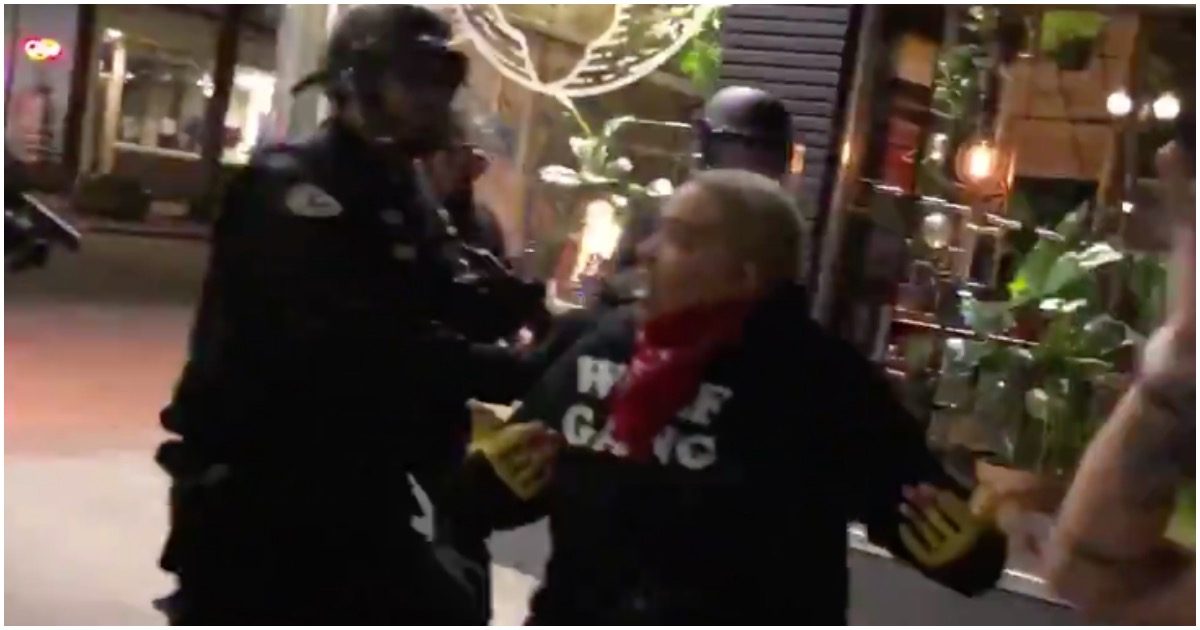 *Originally published July 2020* Do some people wake up and say, “ya know, I’m gonna do everything in my power to put another person down simply because I hate my country and want to see everything change dramatically!”

DAVIDSON: The Joy of Doing Nothing