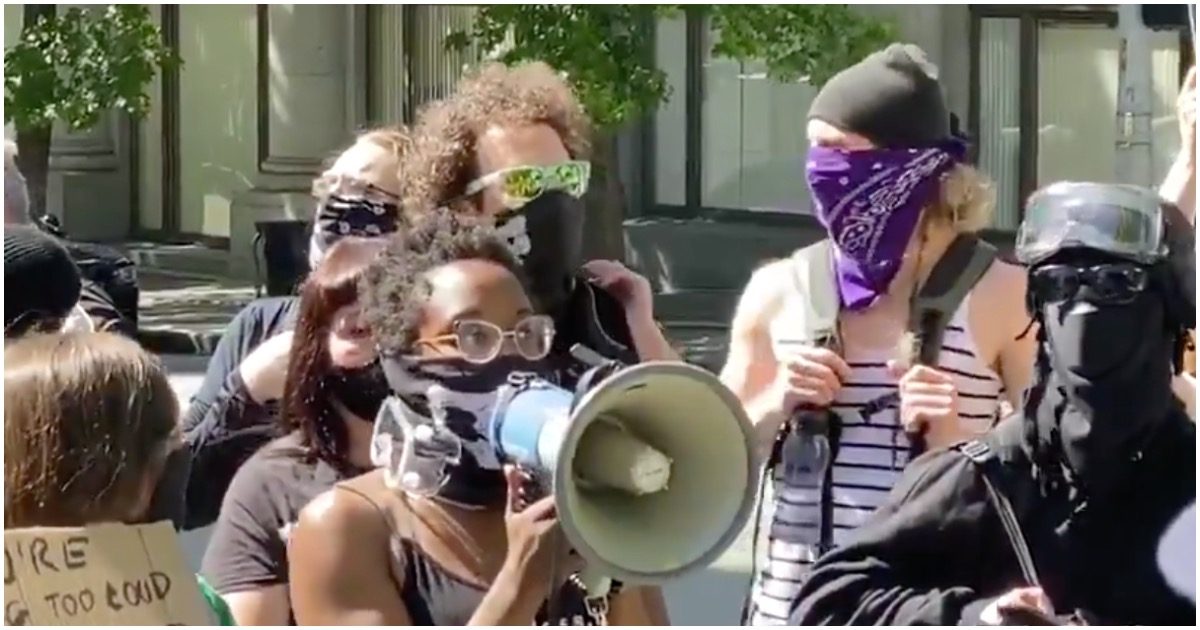 *Originally published July 2020* A few days ago, a woman wrote a post on social media about her recently deceased father – a police officer. Radical leftists tore the woman apart, claiming that her dad deserved to die.

Black Lives Matter protest in Washington DC. Speaker stands on the US flag because hating America is in vogue these days. https://t.co/ZQomRJD2UK