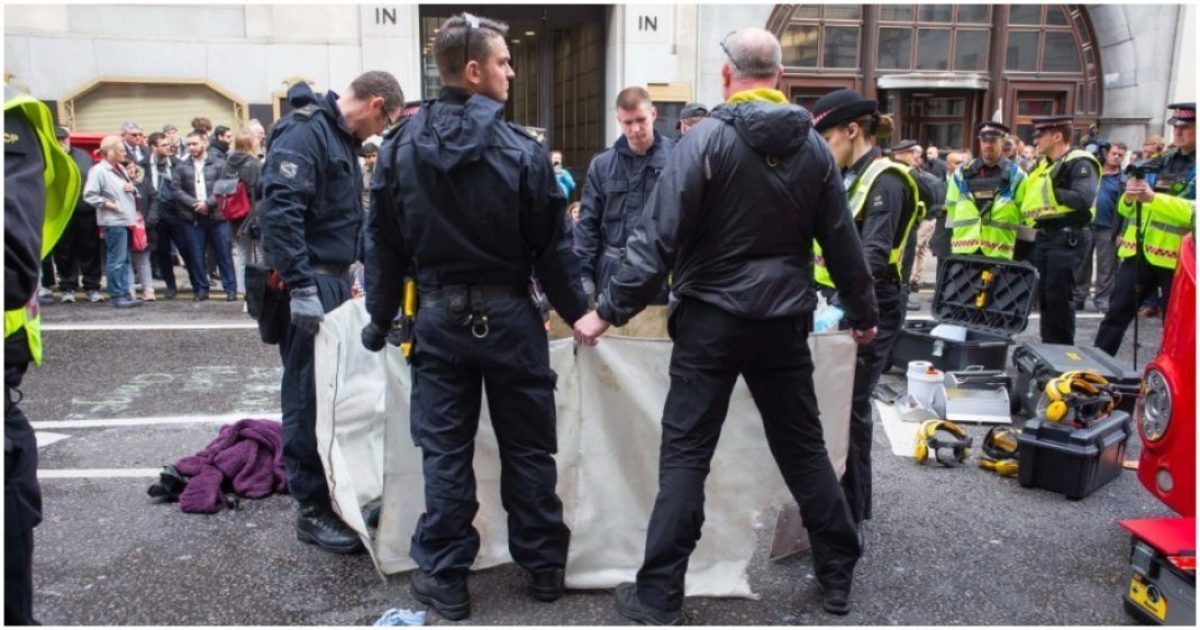 There is such a thing as bringing awareness to a worthwhile cause, then there’s making a complete and utter fool of yourself. A woman who glued her breasts to the street in the name of “global warming” certainly fits in the latter category.

Here’s your liberal-does-something-weird story for the day…

Just before 7am this morning two men and five women dressed in black suits, red ties and visors glued themselves in a chain to a wall and to each other at the Stock Exchange.

Alexandria Ocasio-Cortez (D-NY) needs everyone to know that “people are going to die” if something isn’t done about climate change.

Obama CIA Director John Brennan: Trump’s ‘Incompetence’ Is ‘A Danger to All Americans’