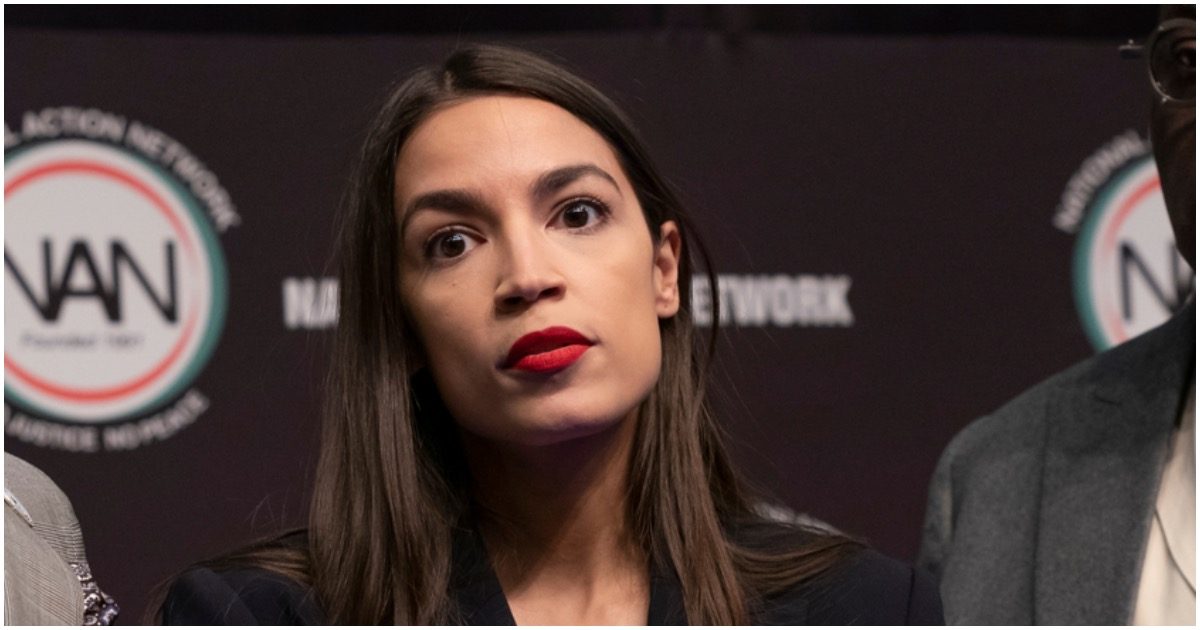 Of all the things a person can do to bring attention to the redistribution of wealth scam that is “climate change,” these people decided to superglue themselves to the Capitol building? Talk about a mental health crisis, huh? Check this out, via Daily Wire:

Warren Says Her Education Secretary Must Be Approved By A Young Trans Child, If She Wins