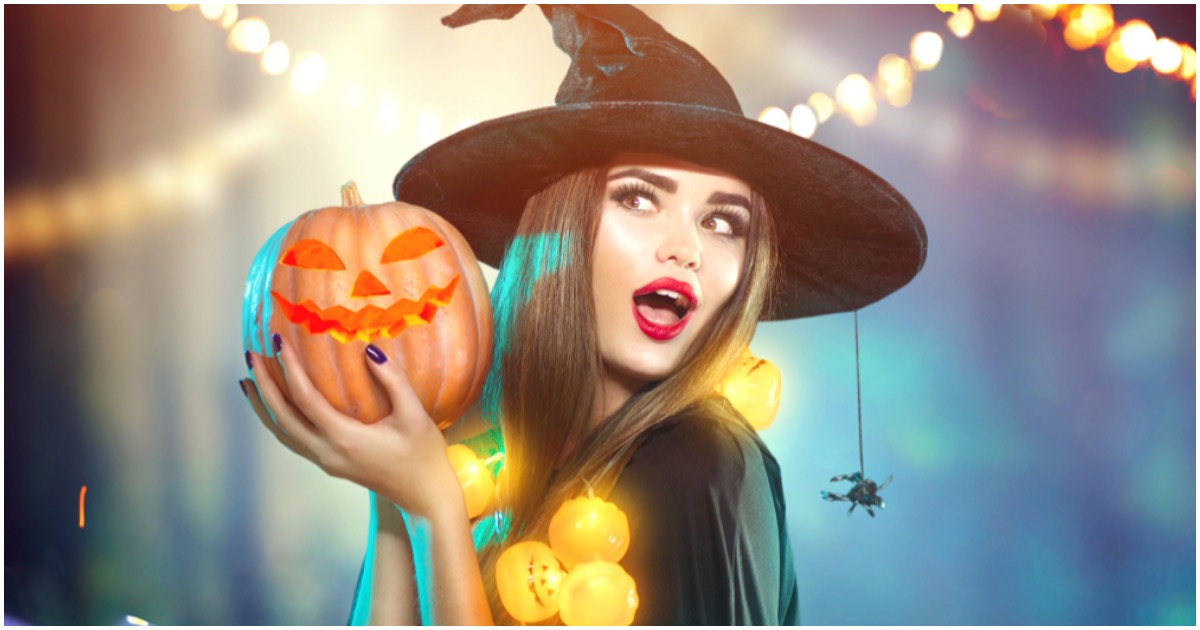 The reason why should be obvious.

Two years of wasted taxpayer dollars for what? Nothing.

CNN is unhappy, though, that 45 seems to be offending witches.

“Witches of the world have a problem with President Trump,” CNN’s Kate Bolduan said at the start of the segment.

“Witches tend to side with liberals,” Moos said. “And you know what they wish President Trump would stop saying about the Mueller investigation?”

CNN runs a segment on how Trump's use of "witch hunt" offends witches pic.twitter.com/PSsk8ZOXkR

Somebody call an ambulance, CNN just got burned!