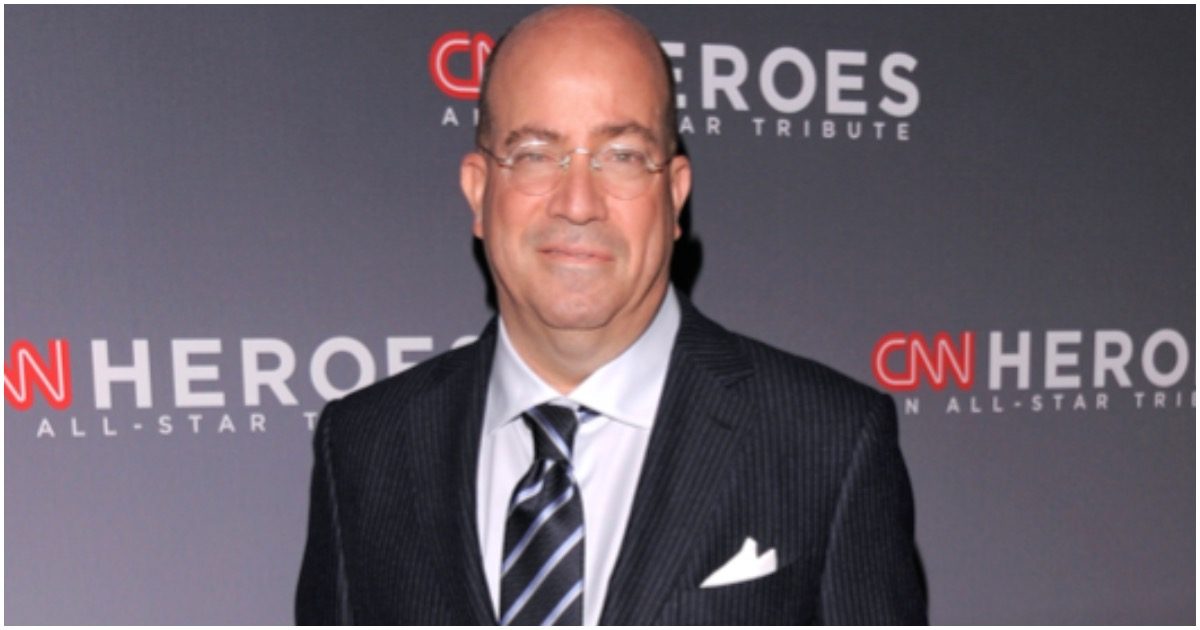 *Originally published June 2020* If you want to claim that your network is fair and balanced and you only report the facts, then the president of the network shouldn’t be caught on video telling employees to push impeachment stories regarding President Trump (more on that below).

Zucker said, “New York City is going to need a very strong mayor in the aftermath of this, and I always like a challenge.”

Not long ago, James O’Keefe of Project Veritas unveiled what just might be one of his most jaw-dropping video to date. And CNN can’t be thrilled about it.

After all, it exposes their blatant anti-Trump, anti-conservative bias – and it comes straight from the head honcho.

I’d like to introduce CNN whistleblower Cary Poarch, who secretly recorded his colleagues for months. We’ll be uploading clips all day and night. Says Poarch, “I did’t see any other option…I decided to wear a hidden camera to expose the bias” #ExposeCNN https://t.co/kDe3HDdX2r pic.twitter.com/lcIXgY9BPW

ICYMI: Dem Governor Confronted At Restaurant for Not Wearing Mask or Distancing (Video)