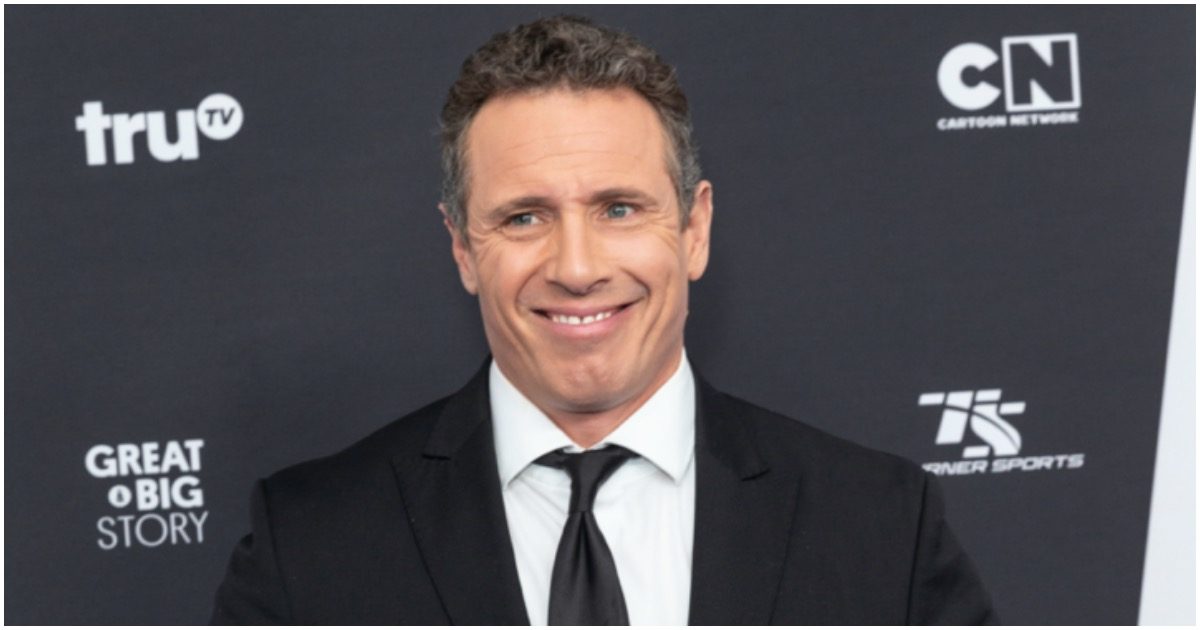 *Originally published June 2020* Either they aren’t trying or they are grossly incompetent, intentionally misinforming their viewers. Both are probably highly likely, unfortunately.