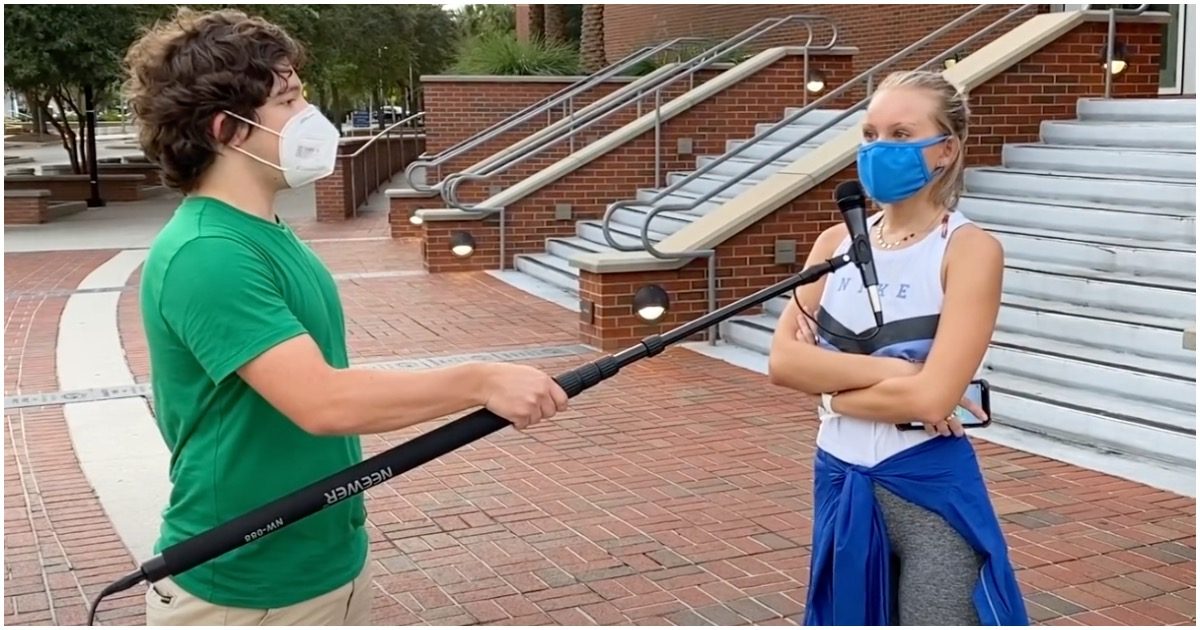 *Originally published July 2020* The education system has failed the country. Far too many liberal instructors have brainwashed younger generations into believing that America is a bad place.

The Lid: Biden’s Putting That Old Anti-Israel Band Back Together

ICYMI: Obama In 2008: We Can Only Trust Mail-In Ballots If Signatures Are Verified