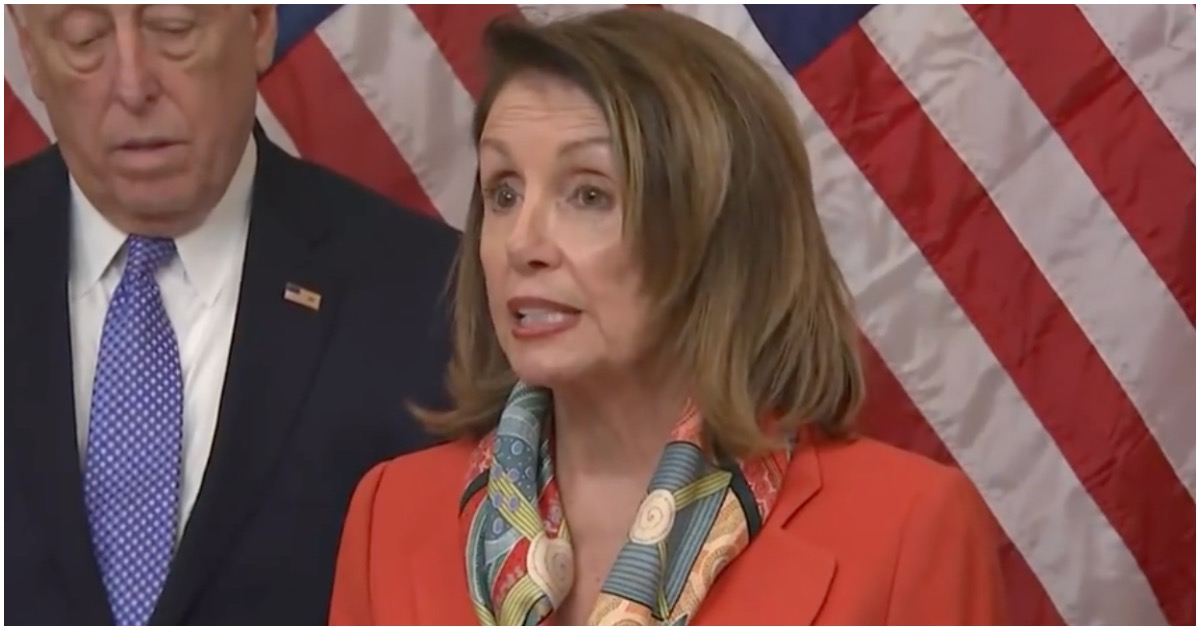 If there is one person who may just be mentally unfit to hold office, it’s Speaker Nancy Pelosi.

Time after time, the California Democrat jumbles her words before crowds while suffering epic brain freezes.

After speaking, Nancy wound up signing her name in the wrong spot on a new bill.

Democrat Joe Manchin Burns Beto, Says ‘He’s Not Taking My Guns From Me’